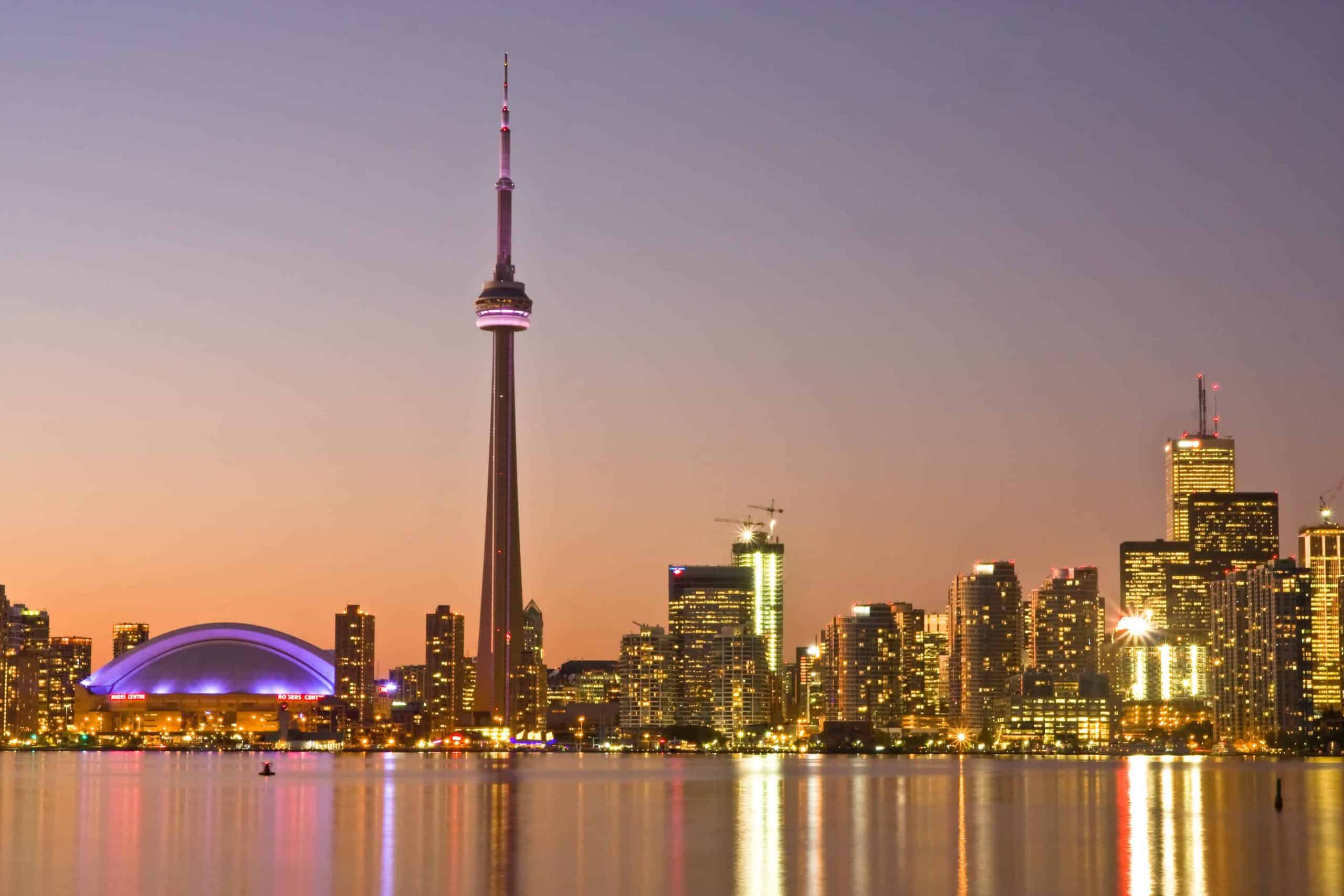 What Does Toronto Offer To Startup Job Seekers

Toronto is the capital of the state of Ontario and is the most populous city in Canada. In 2011, Toronto had a population of 2615060 making it fourth most populous city in North America. Today Toronto is a major center of Business, Finance, Arts, and Culture. Toronto has been inhabited for thousands of years by Native North American people. The urban history of the city goes back to 1787 when the British negotiated the Toronto Purchase with the Mississaugas of the New Credit. The current day Toronto was established as the town of York and was designated as the capital of Upper Canada. The town of York was devastated and heavily damaged by US troops in the Battle of York in 1812. York was renamed and incorporated as the city of Toronto in 1834 which became the capital of the state of Ontario in 1867.

Toronto has vastly diverse demographics which has served as a gateway for immigrants to Canada. It is one of the most multicultural and cosmopolitan city of the world with 50% of its residents having been born in a country other Canada. There are around 200 different ethnic origins among its population, and over 160 languages are spoken in the city. Today Toronto has emerged as a prominent centre for music, theatre, film, and television production. Toronto attracts 25 million tourists every year. As Canada’s commercial capital, the city is home to the Toronto Stock Exchange. It is also the headquarters of Canada’s five largest banks and of many Canadian corporations. It has a vibrant economy with strengths in technology, life sciences, education, arts, fashion, design, financial services and tourism. Toronto receives very high ratings in the world’s topmost city to live in.

What Toronto has to offer as a Startup Ecosystem

Toronto is the most populous and economically vibrant city in Canada. It is home to the world’s seventh largest stock exchange and is a major centre for innovation and entrepreneurship. Today Toronto is home to around 4100 active High Technology startups. However, its ecosystem had slower growth in recent years. Despite this, it maintains its position as the strongest startup ecosystem in Canada.

Toronto ranks high on talent availability with a skilled and low-cost talent pool. The Canadian government also supports startups with R& D tax credit. Being a culturally diverse city, on an average 48% of employees in startups in Toronto are of foreign origin. Some of the recent success stories of Toronto are Wattpad and Bridgit, with Wattpad commanding over $1 billion in valuation. Regarding investment scene the seed funding and Series, A funding is not much of concern at Toronto as established angel communities exist and there are government funding programs. The problem area, however, is the later stage funding, and experts feel that is the factor which is hindering Toronto’s growth as a Startup ecosystem.

Toronto is well developed and fully functional locale which boasts of one the best facilities in Canada Be it Shopping, entertainment or clubbing, the city has to offer something for everybody’s taste.

If you are a sports aficionado, then you have many major sporting arenas in Toronto.

There are a lot of clubs for almost all the major sports located in Toronto. There are a lot of hiking getaways in and around Toronto, should you like outdoors and hiking, some of them are listed below:? One has the option to take a taste trail through Prince Edward County. Here you can indulge in some great food at restaurants, food farms, wineries and food producers. You can also visit Niagra Falls. There are hikes for all ages near the rapids plus there is Bird Kingdom Aviary. In between the 900 Miles of Niagra Escarpment and Bruce Peninsula you have very popular hikes for both novices and experienced alike.

Just halfway between Toronto and London, off the 403 highway, there is Nith River white water rafting facility open during summer time (? April Only ). One can raft Nith River after spring snow melts and the water level is deep enough to allow rafting. The swirls and water are one meter deep, and in the end, there is 1 Km run with waves more than two ft high.

Toronto is well connected by Highways, Rail, and Air with other Canadian cities. For the local commute, you have Metro rail called Rapid Transit which crisscrosses whole of Toronto and provides an excellent mode of public transport.

Toronto has one of the liveliest nightlife and music scenes in the world. There are many big venues for live concerts by major artists not to forget those little pubs with independent musicians which leave a memorable experience for everybody alike. Whether its late night eateries, pubs, and nightclubs there are many options to choose from.

Share82Tweet51Share14Send
No Result
View All Result