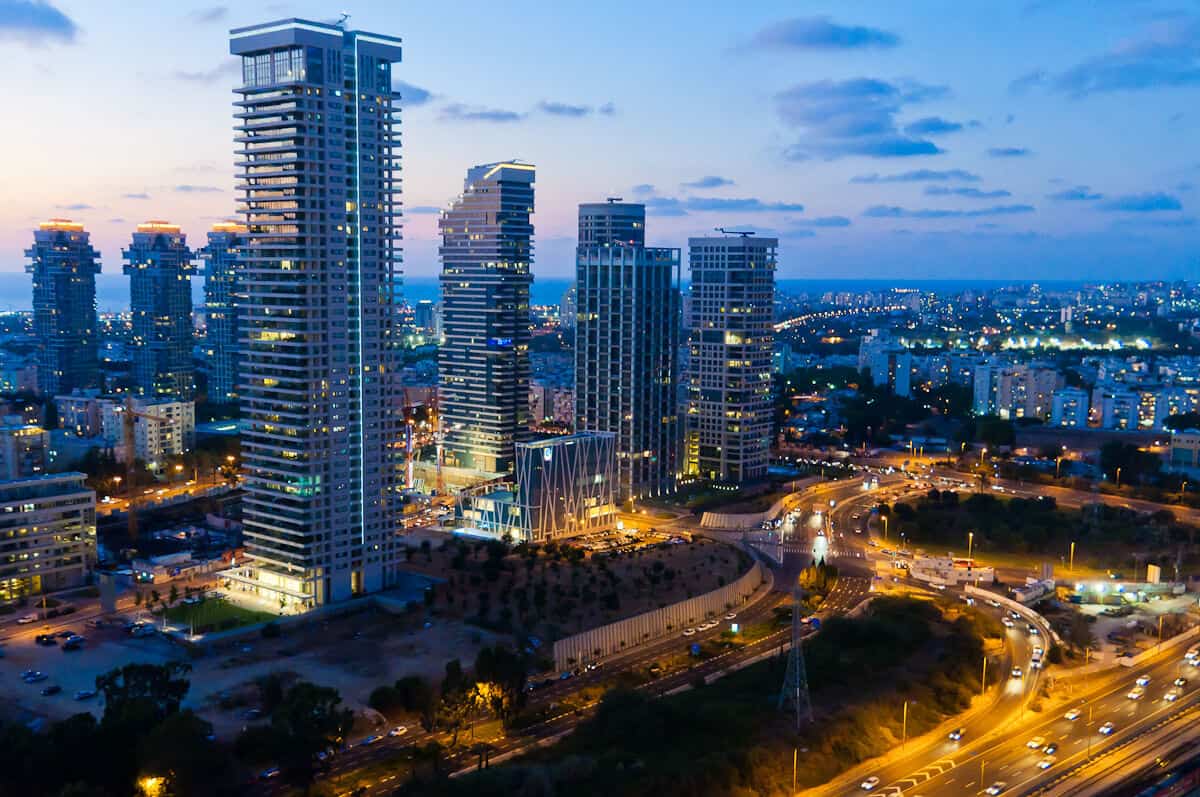 What Does Tel Aviv Offer to Startup Job Seekers

Tel Aviv is the second most populous city in Israel and is known the world over for its vibrant nightlife. Also known as the city that never sleeps, Tel Aviv is the party capital of the world. There is a lot of history attached to this town which has outgrown from the city of Jaffa once Jewish Settlers came in here in the early nineteenth century.It is also one of the most famous financial district of the region ranked just after Abu Dhabi.

Around 42% of Israel’s population lives in Tel Aviv, which is also a port town. This city has a fledgeling Hi-Technology industry which is known for its innovating spirit and unique products in the world. Whether it’s Telecom, Space Technology or IT sector, the startups in Tel Aviv have earned a reputation of churning path-breaking products and technologies. In the last decade or so a startup EcoSystems has taken roots in Tel Aviv, which is attracting a lot of attention worldwide.

What Tel Aviv has to offer as a startup ecosystem

Tel Aviv has an unyielding Start-Up ecosystem mainly due to the Israeli defence industry in its proximity. It has around 4200 active Hi-Technology startups mostly working in IT, Networking, Security, Telecom, and Space. In recent times, the entrepreneurs from Tel Aviv have ventured into eCommerce, Big Data, and Saas too. A cloud-based web development too called Wix was also launched by a Tel Aviv based start-up which after its IPO is currently valued at $ 750 Million.

Tel Aviv’s, consistent track record of innovations in the past few decades, has grabbed the eyeballs world over, and that’s why there is no lack of capital funding for Tel Aviv’s Startups. This can manifest from the fact that 47% of investment rounds are by foreign investors. The availability of local engineering talent is abundant due to the presence of Tel Aviv University and Israeli Defense Institutions. Industry watchers believe that Tel Aviv is slowly emerging on the High Technology ? especially in upcoming areas such as the Internet of Things, Big Data, and Bitcoin. Expats need to apply for B1 work permits for working Tel Aviv through their employers before arriving here. One thing separates Tel Aviv from another start-up eco systems is the low integration of foreign workers here.

Tel Aviv is well developed and fully functional locale which boasts of one the best facilities in Israel. Be it Shopping, entertainment or clubbing, the city has to offer something for everybody’s taste.

If you are a sports aficionado, then you have many major sporting arenas in Tel Aviv

Israel as a country is known as Hiker’s Paradise. The state is marked with trails, including the 580-mile long Israel Trail, which starts in the northern Galilee and goes through its way south until it reaches the tip of Eilat. All of Israel?s trails are clearly marked by colors painted on rocks which work very well in guiding you on your path.

1, Nahal Katlav ? This four-hour hike starts just west of Jerusalem and winds past Nahal.
2, The Burma Road ? This 3.5 Hour hike through pine forest Park Rabin is spectacular for its rich views and is steeped in history.
3,? Upper Nahal David ? This one hour hike is located in dead sea area and offers one an enchanting view of David’s waterfall.

Road and air link will connect the city of Tel Aviv. There is a very limited public transportation for the local commute, and one has to depend on their own vehicle for moving around the city.

During springtime, one has the option of Jordon river rafting which offers both calm and white water rafting. Whether you are alone or with family, this river rafting experience has something to offer to everyone.

Tel Aviv is known as a city that never sleeps and is also known as the party capital of the world. The bars and nightclubs in the city are open seven days a week and until the wee hours. Thursdays and Fridays are the biggest party days in the city’s nightclubs and offer an unforgettable experience to party seekers. The area surrounding Lilienblum Street has been a longstanding favourite for bar hopping, with numerous bars lining the street. Expect hip, laid back bars, locals, tourists and fantastic playlists.