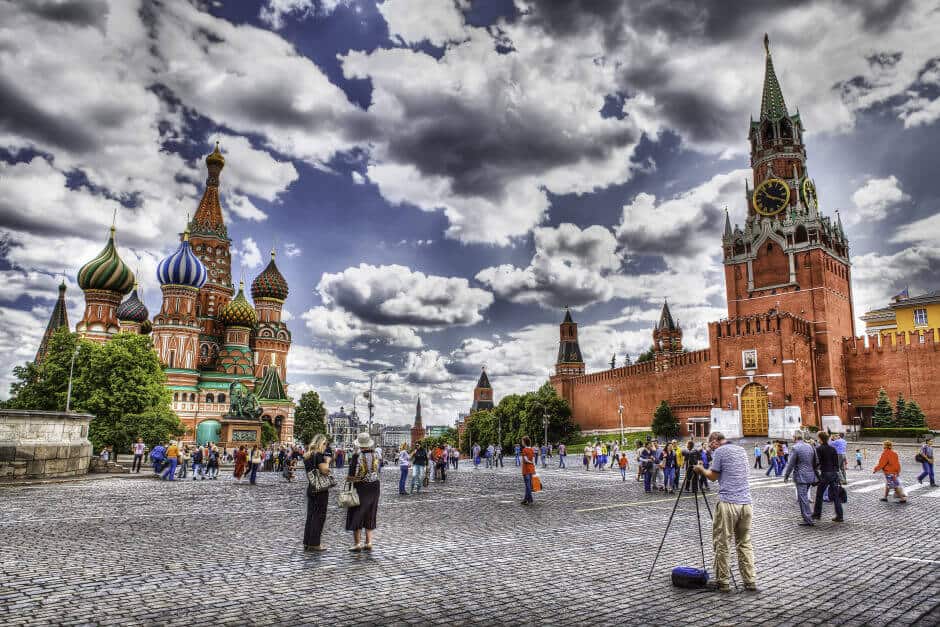 What Does Moscow Offer To Startup Job Seekers

Moscow is the capital city of Russia and with its 12.2 Million resident is the most populous city in the country. Moscow is the largest city on the European continent and is a major centre of politics, economy, culture, and science. Moscow has been ranked as the 9th most expensive city in the world in a survey done by Mercer. It is also one of the fastest growing tourist destinations in the world. Moscow is northernmost and coldest city on earth. Moscow has the distinction of having Ostankino Tower, the tallest free-standing structure in Europe, the Federation Tower, the tallest skyscraper in Europe and the Moscow International Business Center.

Moscow is situated on the banks of Moskva River. The city is famous for its architecture, particularly its historic buildings such as Saint Basil’s Cathedral with its brightly coloured domes. The city is one of the greenest city in Europe and the world with around 40% of its area covered by forests. The city has served as the capital of state right from Medieval times to Tsardom to the Soviet Union. Moscow has considered the core of Russian culture is the home of Russian artists, scientists and due to the presence of numerous museums, academic and political institutions. The city has four international airport and complex 197 stations underground metro systems which also the worlds deepest subway system.

What Moscow has to offer as a start-up eco system

Moscow’s contribution to Russia’s GDP stands at 22% according to current estimates and is home to 3800 active technology startups. There is an increasing trend towards trying hands at entrepreneurship and technical talent is shunning jobs at big corporate houses in favour of startups. The entrepreneurs here have opportunities to form talented teams, secure VC funding and test new products locally. Some of the success stories from Moscow’s startup ecosystem are Yandex ( The Russian Version of Google ) and Mail.ru. Both these companies went public in 2011 and had raised $ 2 Billion in total capital. Moscow’s top class education system and higher education institutions provide ready-made talent to startup ecosystem here. The industry watchers vouch for the top quality engineering talent of Moscow.

Access to funding has visibly improved in recent years. Historically, investments were concentrated in late stage funding rounds, while earlier stage startups had poor access to capital. This funding gap decreased in recent years, when numerous startup education programs, co-working spaces, and venture funds appeared. Today many VC funds have their investments in Moscow’s startups and this trend is only growing by the day.

Russia has the facility of Long Term work visa and your application needs to be filed by your future local employer here. This Visa grants one the option to stay for many years at a stretch and gain employment with Russian employers.

Moscow is well developed and fully functional locale which boasts of one the best facilities in Russia. Be it Shopping, entertainment or clubbing, the city has to offer something for everybody’s taste.

If you are a sports aficionado then you have many major sporting arenas in Russia,

There are a lot of clubs for almost all the major sports located in Moscow.

There are a lot of hiking getaways in and around Moscow, should you like outdoors and hiking, the countryside in Russia near Moscow offers many opportunities. Hiking is the best and easiest way to explore the Russian countryside. If you are a new or a novice hiker then you should join a hiking club in Moscow which organizes hiking trips every weekend no further than a few hours train journey out of the city. If you are an experienced hiker or looking for some fun filled challenge, then you should explore the Taiga Hills at Baikal or Altay with its majestic mountains, blue lakes and historic legends.

Bystraja river offers the option to residents of Moscow to enjoy some thrilling adventure in the months of summer. Bystraja river is about 120 kilometres from Moscow and it will take you about two hours to get there by road.

Moscow is well connected by Highways, Rail and Air. The city has four international airports and a very complex and extensive underground metro rail system for local commute. One need not necessarily have their own vehicle to move around in the city.

Moscow’s nightlife offers plenty of entertainment options, whether its pubs, night clubs or late night eateries. In Moscow, the night life is mainly concentrated in the central district. In this city, Hard Rock Cafe is one buzzing place one can not miss. You can get many of the worlds best cocktails in Moscow.

Share12Tweet7Share2Send
No Result
View All Result