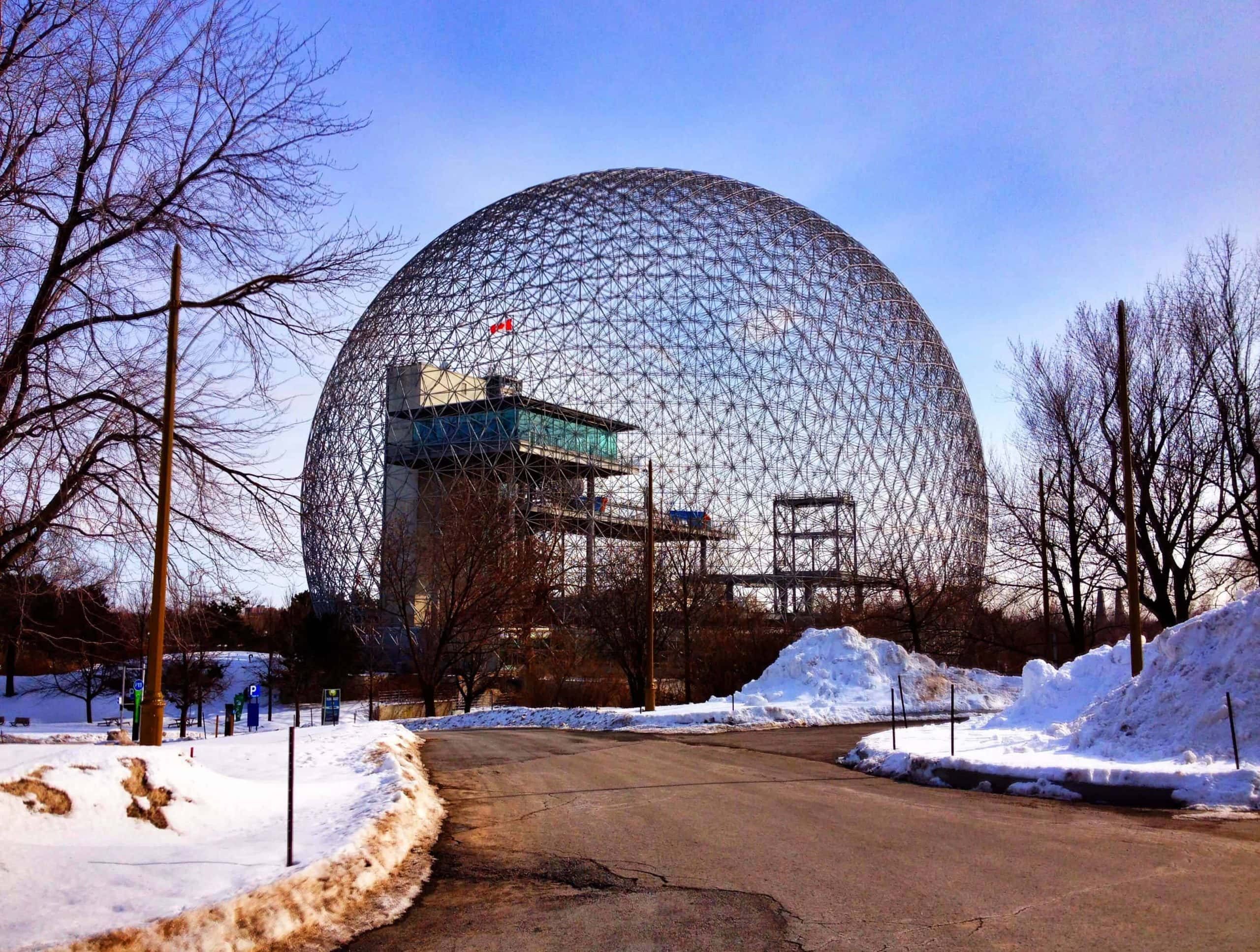 What Does Montreal Offer To Startup Job Seekers

by HexGn
in Top Startup Cities
Reading Time: 3 mins read
243
SHARES
Share on FacebookShare on TwitterShare on LinkedinShare on Whatsapp

Montreal is the largest city in the state of Quebec. It is also the second-largest city in Canada and the 9th-largest in North America. It is named after Mount Royal, a hill which is located in the heart of the city.

In 2014 the metropolitan area of Montreal had a population of 4.1 Million. The city s official language is French and it is the mother tongue of 56.9% of the residents. English at 18.6 % is the second most popular language in the city. It is the most bilingual cities in Canada with 56% of the residents able to speak both French and English. It is one of the largest French-speaking city in the world after Paris.

Montreal was designated as UNESCO City of Design. In the early days, Montreal was the commercial capital of Canada but was overtaken by Toronto in 1970s. Today it is known as a major centre of technology, design, tourism, and gaming. It enjoys very high rankings in the world’s best cities to live in by a private think tank.

What Montreal has to offer as a startup ecosystem

Montreal s high quality of life and its cultural diversity attracts founders to set up their tech startups here. As on date, Montreal is home to around 2600 active High Technology startups giving ample opportunities to startup job seekers.

In the mid ’90s the Montreal startup scene had fairly decent success with large-scale exits in the animation industry. The startup scene here have all the elements to make it a fertile ground for high growth in the coming years. It has good institutional investor community with a large number of angel investors like Anges Quebec. Initial and seed investment is not a problem area, it is the lack of later stage funding which plagues the startup community here. It scores high on talent availability with the presence of four reputed engineering schools here which annually churn out around 5000 computer science graduates. The average annual wages for software engineers here are among the lowest in North America giving distinct cost advantages to firms having a base here. In addition, the Canadian government tax credit of up to 70% on R&D expenditure makes Montreal a very attractive destination.

There are very obvious reasons why Silicon Valley’s Electronic Arts and France s Ubisoft has set up big development centres in Montreal making the entire ecosystem very tech savvy. Canada has one of the world’s most welcoming immigration policies. There are special year-round quotas for engineers and educated professionals. Canadian Permanent Residency is one of the easiest to obtain. Montreal is a vibrant city with numerous facilities for employment, education, entertainment and buzzing nightlife. The life here would give you a lot more avenues to enjoy a work-life balance while giving a feel of big city life.

The city offers a plethora of outdoor activity avenues whether it is sports arenas, or outdoor hiking or river rafting there is something for everybody to enjoy here. Some of the more famous sporting arenas of Montreal are

Montreal is an ideal destination for hikers and backpackers alike. If you want to stay within the city limits, then Mont Royal. The area is lined up with trails that crisscross the entire region. One of the starting points could be like beaver or if you want to hike up then start at Avenue Du Parc. There are many nature parks in Montreal which can be explored by hiking enthusiasts. While they are spread over the north shore of the island, all of them have Wood’s, forests and wetlands. There is an excellent trail system in the forested areas of Angrignon Park in La Salle. If you are looking at trails with a high level of difficulty and challenge then you should experience Mont Ham, Parc Sutton, and Devil s Mountain.

Just one hour drive out of Montreal you have a base camp along the shore of Rouge River where one can experience the white water rafting in the summers. You can also indulge in kayaking and paintball activities here. The base camp is a complete family destination where both novices and experienced both can try their luck and have some amazing fun filled time. Montreal has one of Canada s most vibrant and buzzing nightlife scene. There is a range of options to choose from in Montreal right from the upscale bars to most budget ones. One of the popular areas for dance clubs and upscale bars is rue St Laurent. Another area one can explore for nightclubs is rue Crescent. Pink Taco is the bar if you want to meet new women. Rue St Catherine is famous for it adult entertainment-themed bars and nightclubs. Jazz lovers can hang out at Beebop just at the corner of St Denis.

In all assessment, Montreal holds great potential to be a high growth emerging startup ecosystem while being a first class city to live in. Coupled with an open door immigration policy, Montreal is welcoming High technology workers in its fold. Go for it.

Copyright All Rights Reserved   HexGn | Please do not copy or use without written permission | www.hexgn.com

Share97Tweet61Share17Send
No Result
View All Result