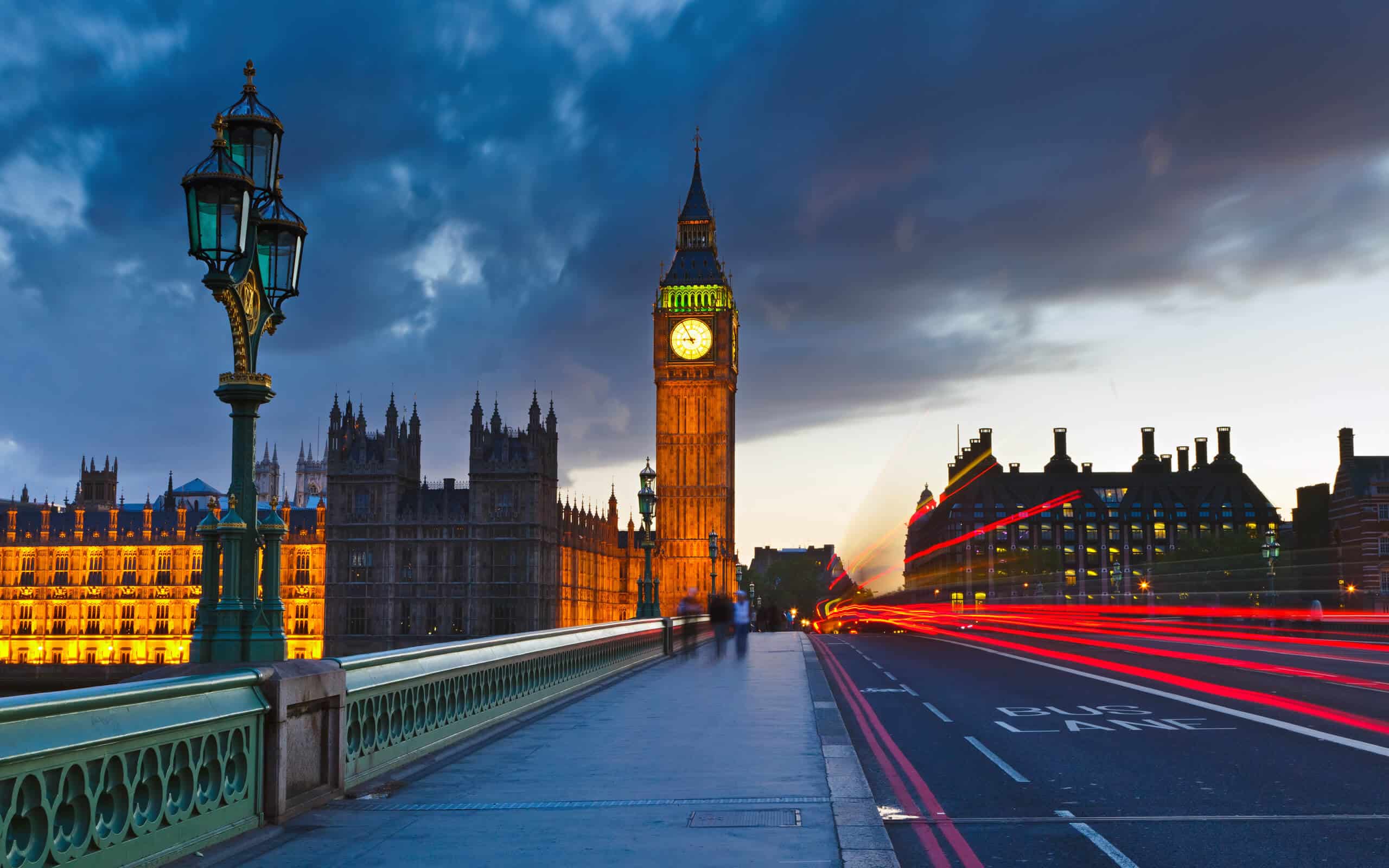 What Does London Offer to Startup Job Seekers

London is the capital and most populous city of United Kingdom. It is a very ancient city steeped in history and was established by Romans two millennials back. It is a major center for arts, culture, fashion, education, Hi Techmedia, FinanHi-Tech industry. It is one of the world’s major tourist attraction based on yearly tourist numbers visiting London. Situated on the banks of river Thames London’s houses many historical monuments like Westminister’s Abbey, Big Ben, and Trafalgar Square. It has world’s largest air traffic systems besides also having the world’s largest and most extensive underground railway system.

London has a concentration of 43 of world’s top universities and attracts sizable foreign student population from Europe and Asia.? London is first in the world in the fields of multi media production and design and holds the first position in technology readiness too. London is a melting pot of people and cultures with more than 300 languages spoken in its boundaries. London has many museums, galleries, event venues and sporting arenas. London Underground is the oldest rail network in the world. Of late London is being known for its burgeoning Hi-Tech industry which has given it the largest start up the eco system in Europe.

What London has to offer as a Start Up Eco System

London metropolitan area has a start up the concentration of around 5400 active hi-tech startups. London’s eco systems have a value of $ 44 Billion making it fourth largest in the world and largest in Europe. Some of the success stories of London startup Eco-Systems are Powa Technologies ( Valued at $ 2.7 Billion ) and Shazam ( Valued at $ 1Billion ) which caught the eyes of industry watchers all over the world.

The London’s startup eco system has access to an affluent customer base and large corporations in its vicinity. This is one of the main reason as for why there is no lack of funding available to London’s startups. Another factor which led to a fast growth of London’s eco system is the UK governments conducive policies. All these reasons combined attract entrepreneurs from all over the world to set up their base in London. In the past, London’s startup has proven that they have the ability to outgrow from small startups to industry-leading growth engines. The startups in London are engaged in diverse fields like media, fashion, financial technology and eCommerce.

Industry watchers say that only downside on London’s eco system is the tight labor market and lack of entrepreneurial spirit. This is one the major reason why a vast majority of London’s startups have employees working from remote locations in eastern Europe from countries Romania which is in the same time zone. On visa restrictions, UK has one the most progressive immigration policy and long term work permits are easily available if sponsored by your employer here. After a continuous stay of five years in the UK, one can get PR ( Permanent Residency ) which offers an infinite long term stay in the UK.

London is well developed and fully functional locale which boasts of one the best facilities in the United Kingdom.

Moving to Boston – A Guide for Entrepreneurs and Startups

If you are a sports aficionado, then you have many major sporting arenas in London

There are a lot of hiking getaways in and around London, should you like outdoors and hiking, some of them are listed below:

1, Richmond Park- A hike at Richmond Park offers one a breathtaking view of St Paul Cathedral from King Henry’s Mound. One can also have wonderful views of Thames river from Richmond Hill.

2, Greenwich Park ? It offers ample green space for leisurely walking and spectacular views of Canary Wharf. Housed in its midst is Royal Observatory.

3, The Old Orchard, Harefield. Just north out of London along the Grand Junction Canal, One can have scenic views from this hilltop pub. The western view is quite unique for London as all you see is fields and hills. As a bonus, the pub has one of the best ranges of cask ale in Greater London, with a beautiful beer garden to boot.

4, Addington Hills viewpoint. A lofty perch to the south of London, near Shirley windmill on the London LOOP. The far-off City and Canary Wharf stick up like goofy teeth while the growing skyline of Croydon looms large in the middle-distance.

One has the option of Lee Valley white water center which is man made facility for white water rafting, Canoeing, and kayaking. There is a lake too should you decide to go for a relaxing float. This facility is open throughout the year and offers Londoners a chance to get away from city’s humdrum.

London is very well connected by road and air. It has three airports Heathrow, Stanstead and Gatwick for easy and quick connectivity. London’s underground is world’s oldest and most extensive underground rail system. One need not necessarily to have their own vehicle to move around in the city as it has robust public transport systems of local buses and taxis.

London’s nightlife offers a plenty of entertainment options, whether its pubs, night clubs or late night eateries.? Covent Garden, Leicester Square, Piccadilly and The Strand are clogged with a variety of pubs, however, do take the off beaten road to discover a true British pub experience. For the hip ones, Shoreditch is the place to go and experience. This area has moved up in popularity charts in last years due to an influx of artists living in the area.

Share6Tweet4Share1Send
No Result
View All Result