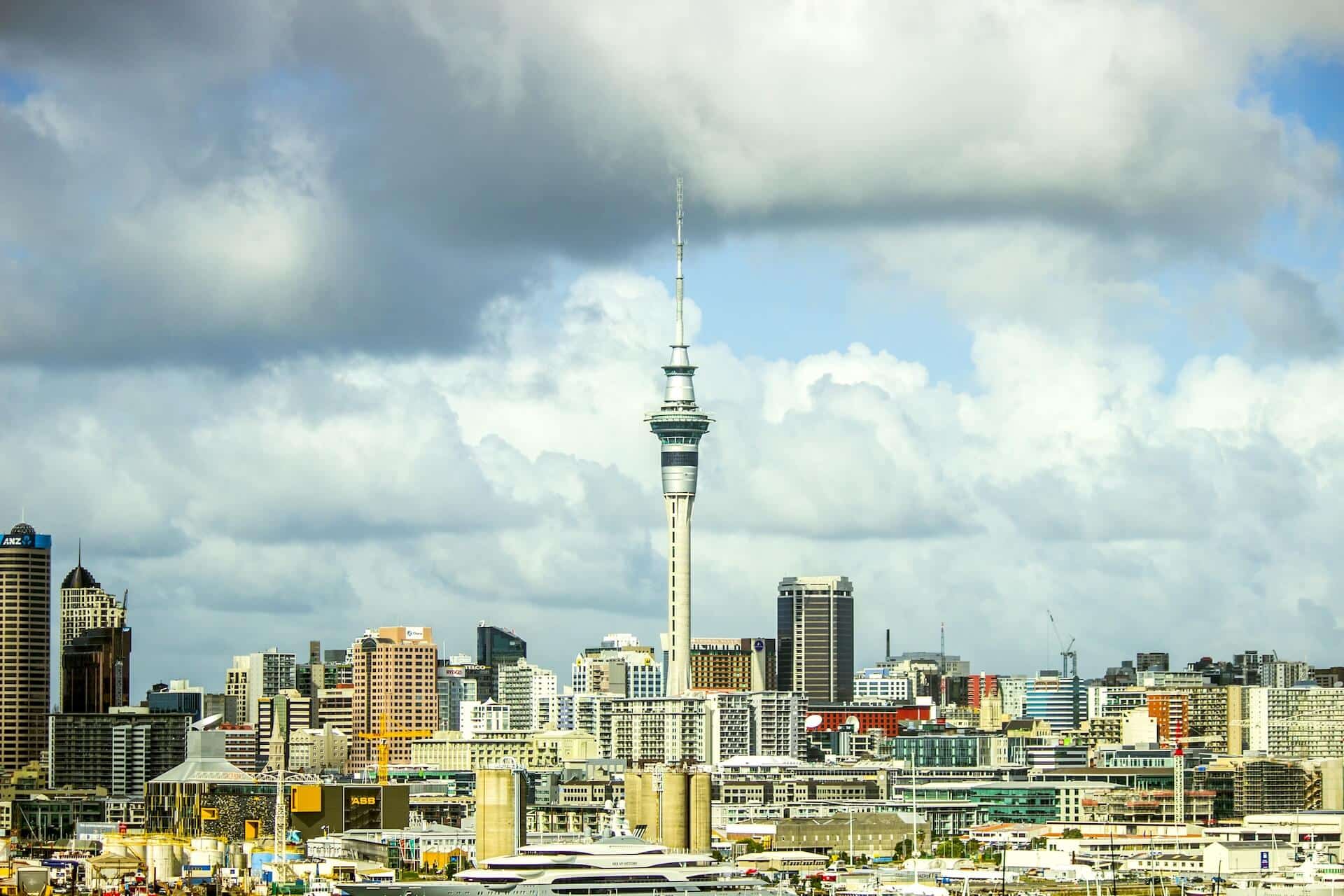 by HexGn
in Top Startup Cities
Reading Time: 6 mins read
27
SHARES
Share on FacebookShare on TwitterShare on LinkedinShare on Whatsapp

Moving to New Zealand is a dream for entrepreneurs, start-ups, and startup job seekers alike. Immigrant-friendly and business-friendly policies, high quality of life, and a low crime rate are just the tip of the iceberg of advantages the country offers to those moving here. The country?s growing status as a startup hub has also brought international attention to the region.? Here is an informative guide for all those considering to move to New Zealand to be a part of the startup wave in the country.

New Zealand has a GDP of $179 billion and is a relatively smaller country with a population of 4.7 billion.? A leader in the export of honey, the prime industries in New Zealand include agriculture, horticulture, fishing, and mining. In terms of the startup sectors, the technology-based sector in the region is inspiring many to move to New Zealand. The charm and benefits of a startup hub that is still in its infancy are unmatched and New Zealand is one such ecosystem.

What Does New Zealand have in Store for Startups?

New Zealand has set a brilliant example by creating such a big startup scene with a population of fewer than 5 million people. The country’s ecosystem stands at an average valuation of $4.7 million and comprises of close to 600 startups.? Here is a look at all the characteristics of the country that contributes to its favorable business climate.

Startups and entrepreneurs moving to New Zealand can rely on its network of incubators and accelerators to fast-track the launch of their business venture. These organizations and services play an important role in helping business ideas find the right resources and launch pad for offering their products and services in the market.? While some of these incubators and accelerators cater to startups within specific industries, there are several of them that are directed for the growth of startups across diverse industries.

The government of New Zealand has a series of grants and funding programs for small businesses. Startup moving to New Zealand, if eligible, can find initial monetary support through these programs.

Apart from these, the city is home to around 1,100 angel investors, a network as big as most emerging startup ecosystems. Startups in New Zealand can take advantage of this extensive network and can be assured of getting noticed by one or the other angel investor as long as they have a strong business proposition. The angel investments have increased 310% since 2006, creating angel networks ten times bigger than what it was in 2008.

Move to New Zealand for its Co-Working Startup Community

New Zealand is home to several co-working communities that are characterized by not just shared workspaces but also by the several events that are held within these offices. GridAKL offers shared office spaces and innovation hubs in multiple locations across New Zealand and plays a vital role in nurturing the startup culture here. Other top co-working office space providers include Servcorp, BizDojo, Thinkspace and The Common.

The government has met the entrepreneurial community halfway in creating a high-impact ecosystem by offering a special visa for entrepreneurs. With sufficient funds and the right eligibility criteria, entrepreneurs wanting to set up their startups in New Zealand can enter the country with this visa. The visa permits entry for one year for setting up of the business and extends the validity to an additional 24 months if the business has been set up in the first year.

Technology-based startups in New Zealand have found more luck than any other startup sector as the city has been endowed with reliable digital infrastructure for them to thrive. Most of the Kiwi startups that have gained recognition internationally are from the tech sector. The main sub-sectors that have outshone the others in the tech segment are agtech and new food,? health and life sciences, and govtech.

New Zealand is a world leader for agro and horticulture export. A strong agricultural sector and the increased funds to the industry have created a fertile business environment for agtech and new food startups in New Zealand. Startups like Engender Technologies have strong venture capital support and raised $4.5 million recently. The startup is a pioneer company in the region to incorporate laser technology for improving artificial insemination in cattle.

New Zealand is a wellspring of biotech talent and is rightly enough one of the top five countries in terms of biotech potential. The government is also leaving no stone unturned to nurture this goldmine of a sub-sector. The country boasts of the highest concentration of graduates and doctorate holders in life sciences in the world. Colleges and universities like the University of Auckland, Massey University, and the University of Otago has helped in creating the rich pool of talent we discussed about earlier.

A notable startup in New Zealand?s health and life sciences sector is UpsideBio which received $2.3 million in Series A round of funding and is a disruptive regenerative medicine company.

Entrepreneurs moving to New Zealand to be a part of the health and life sciences scenario get the best of legal and funding framework. The New Zealand government has created a fund of $40 million for increasing the biotech opportunities in the country paving the way for success.

The govtech segment has been growing owing to several conducive factors and characteristics of the country. According to a report by the World Bank, New Zealand has been ranked the top country for offering unmatched ease of business and is one of the top 15 countries in terms of national competitiveness according to the Global Competitiveness Report 2017-18 conducted by the World Economic Forum. Provision of robust infrastructural facilities by the government for an excellent quality of personal and professional life for its residents is the main reason for startups to move to New Zealand. The country?s reputation for being the least corrupt country on the earth is another feather in its cap. These ideal qualities lay a strong foundation for govtech enterprises to grow and for kick-starting govtech programs like the Lab GovTech.

The NZ Angel Association has helped create an international community of angel investors to make it easier for them to interact and connect with each other and the startups in the country. The association is a prestigious Startup Genome member and has helped mould the entrepreneurial community in New Zealand with? partners like:

New Zealand has topped the charts in areas of transparency, minimal red tape for entering the country, and business-friendly characteristics. The city is blessed with the most picturesque place and is a growing destination for several outdoor activities. Moving to New Zealand can be a rewarding deal for startups and startup job seekers looking for a country which offer the best life for families and individuals in every aspect.

Share11Tweet7Share2Send
No Result
View All Result