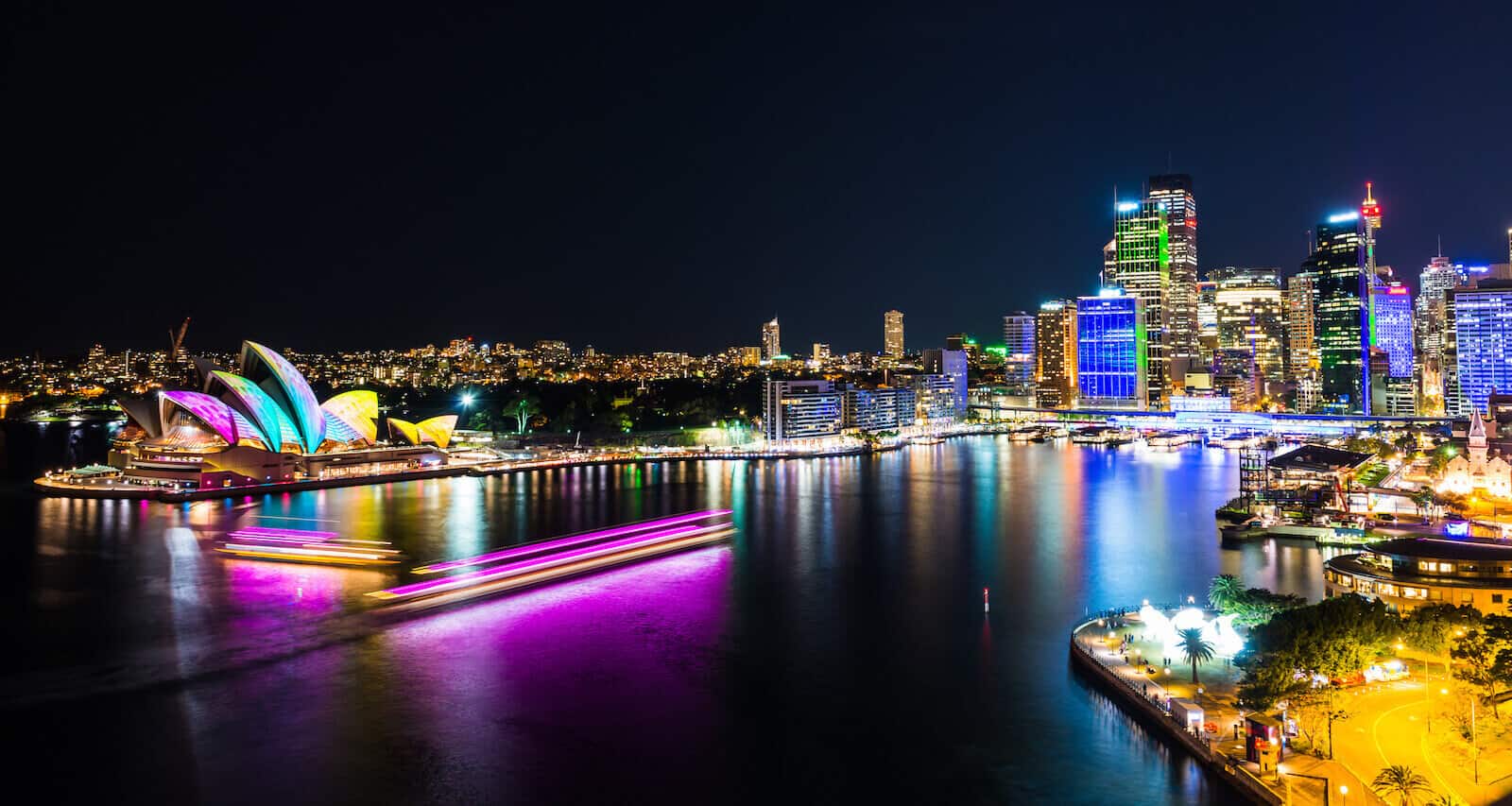 by HexGn
in Top Startup Cities
Reading Time: 6 mins read
16
SHARES
Share on FacebookShare on TwitterShare on LinkedinShare on Whatsapp

Australia is slowly climbing up the ladder to become one of the top countries for startups with the help of its prominent startup hubs like Sydney. Entrepreneurs, startups, and startup job seekers are moving to Sydney to be a part of a business climate characterized by high venture capital investments and a number of innovation-driven technologies. Here is everything you need to know about Sydney?s business climate and the notable sectors in the startup ecosystem

Moving to Sydney has helped many innovative startups find easy access to all the resources they need to soar. Melbourne’s ecosystem is Sydney’s main competition in the country with both the cities growing neck-to-neck in recent years. However, Sydney’s startup sector has received a lot of laurels in 2018 in various aspects.

Sydney was named the best spot in the Asia Pacific region in terms of local connectedness according to a report by Startup Genome earlier in 2018. The city’s overall economy thrives with the contribution from the startup revenues and from prominent industries like tourism, agribusiness, mining and manufacturing. The tech startups mainly characterize the startup segment in Sydney, and many of these companies have shown tremendous growth. ?The segment is especially lucrative to Indian tech talent who are being encouraged to move to New South Wales by the state government. The state plans to achieve this through its several dedicated exchange and link programs to connect the tech talent and resources in both countries.

The city has a population of 5 million which are dotted with communities of different ethnic origins. These communities and the international talent moving to Sydney from different parts of the world are a part of its local industries contributing to the overall GDP of $320 billion.

Sydney?s startup ecosystem has been featured in the Global Startup Ecosystem Report as one of the top locations in the world among names like Silicon Valley, New York, Hong Kong and Bengaluru. Let us throw light on some of the best conditions in the city that make it such a great place for startups. Business ventures in the city benefit in a lot of ways owing to its status as the capital city of the state of New South Wales.

A Supportive and Entrepreneurship Friendly Government

Startups and startup job seekers moving to Sydney can go about setting their business and offering their products and services in a hassle-free manner, thanks to the business-friendly government. Entrepreneurs and investors intending to move to Sydney can do so conveniently with the clearly defined divisions of visas depending on the purpose of entry into the country. There are permanent residency and temporary permits available in the state of New South Wales in the categories of:

These dedicated visa divisions help in ensuring a dedicated and faster application and review processes.

Initiatives like the visiting entrepreneur program are helping startups in Sydney learn from the best around the world. The program involves bi-annual visits of the best entrepreneurs from around the world to the city to help the local startups grow. This comprises various events, talks, workshops, and even mentoring sessions.

Many grant and funding programs have been put in place in recent years in Australia to help startups especially those struggling with finding the right investors. The Minimum Viable Product grant is available to startups and other SMEs moving to Sydney. Startups across various industries can apply for this grant which offers monetary support of up to $25,000 for helping entrepreneurs make their journey from just being a disruptive idea to climb to the minimum viable product stage of development.

Move to Sydney for the Strong Pool of Talent

Moving to Australia is a long-standing dream for many owing to the high quality of life, business opportunities and a robust economy. Sydney is one of the top cities in the country that welcomes a lot of immigrant students each year to its many prestigious universities and colleges. Most of the students choose the educational institutes in Sydney hoping to become a part of the startup culture in the city once they graduate. There are close to 300,000 graduating each year, giving the city some of the best business and tech talent. Startups moving to Sydney will not have a tough time hiring talent locally. Hiring local talent can save a lot of money and time for employers as well.

Startup Genome has played the role of a catalyst to help Sydney?s startup ecosystem grow at a magnanimous level. There are three local Startup Genome Members in Sydney whose efforts are noticeable in the shaping of the entrepreneurial culture in the city. These are TechSydney, the University of Technology Sydney, and StartupAUS. Each of them has unique roles to play in the ecosystem the absence of which can hamper the growth of it to some extent.

?Sydney is one of the top Australian startup ecosystems with the highest number of tech startups. The New South Wales government too has several programs to attract tech talent, startup and investors from around the world. Adtech, digital media, and fintech are the tech segment’s sub-sector strengths and here is a look at each one of them and their key players.

A Rich Fintech Sub-Sector in Sydney for Startups

An Unparalleled Adtech Sub-Sector for Startups in Sydney

Contrary to most other startup ecosystems where adtech thrives owing to the prominent advertising industry in them, Sydney?s adtech sub-sector has grown despite a declining advertising sector in the city. Sydney’s internet and mobile advertising revenue peaked at $7.4 billion two years back and is expected to be taking over a significant share of the Australian advertising industry in the coming years. Disruptive startups like Oneflare that is giving Yellow Pages a run for their money by offering services that connect home service providers and customers directly are frontrunners of the adtech sub-sector in Sydney. The company has raised $20 million in funding so far and is one of the many companies that have adoptedan digital technology driven advertising practices.

A Soaring Digital Media Sub-Sector in Sydney for Startups

Home to some of the big conventional media companies and innovative digital media companies, the sub-sector in Sydney looks promising. The Australian entertainment and media market is expected to be valued at $47.4 billion by 2020, and digital media will play an important role in this growth. Notable startups in this sub-sector include Genero and Executive Channel International. The former is a video production aid platform which raised $4 million in venture capital investments in 2016. Affordable and high-quality content delivered at a high scale and speed is the startup’s USP which has made it stand out among the other startups in Sydney. Inlink acquired Executive Channel International for $68.5 million in 2016. The company offers media solutions for offices to enhance the relationship between advertisers, office executives, and commercial property owners.

So if you are an entrepreneur whose business idea is based in one of these abovementioned sub-sectors, moving to Sydney would be the right decision for you. While the cost of living within the city may be expensive, there are several affordable options just a little outside the main city areas that are well connected to these important commercial regions in the city.? Sydney possesses all the right cultural, legal, and economic frameworks for startups to grow and thrive. The multi-cultural communities in Sydney may be an added advantage in terms of providing a diverse customer base on the professional front.

Share6Tweet4Share1Send
No Result
View All Result