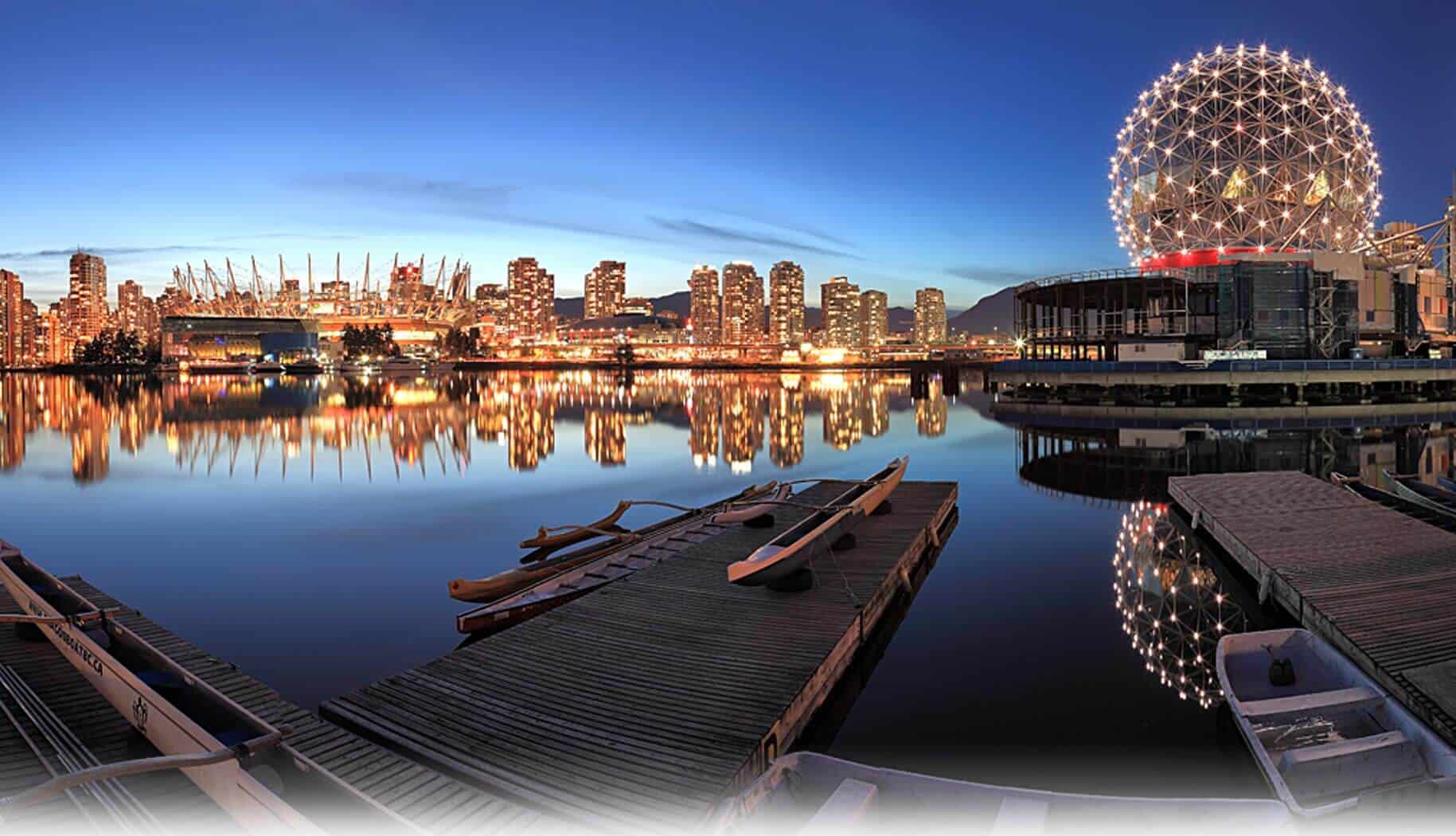 What Does Vancouver Offer To Startup Job Seekers

Vancouver is a coastal seaport city on the mainland of British Columbia. In 2011, the official population of the city was recorded as 603,502 people making it the eighth largest Canadian city. Vancouver is most multicultural and ethnically diverse city in Canada with 52% of its population having a mother tongue other English. Vancouver was incorporated as a city in 1886. By 1887, the city was connected with?Transcontinental Railways?due to its large sea port which soon became a link between trade route to Asia, Canada, and Europe.

Vancouver’s port today is the busiest and largest port in Canada. Both Forestry and tourism are the predominant occupations here. Besides these, it has become major film production centers in North America.

Vancouver has been the venue for many international conferences and events, including the 1954 Commonwealth Games, Expo 86, the?World Police and Fire Games?in 1989 and 2009; and the?2010 Winter Olympics?and?2010 Winter Paralympics?which were held in Vancouver. Vancouver enjoys very high rating for livability and quality of life world over.

What Vancouver has to offer as a startup ecosystem

Vancouver is the largest city on the West Coast of Canada and shares many cultural similarities with Seattle and San Francisco, its American counterparts. Originally fueled by the forestry, mining, and shipping industries, its economy is now fueled by software development, biotechnology, aerospace, and entertainment. Vancouver is home to around 2100 active High Technology startups. Some of the recent success stories of Vancouver’s startup scene are HootSuite and Avigilon both of which command a current valuation of more than $ 1 Billion and entered the Canadian ?Narwhal Club?. Some of the reasons why startups are mushrooming in this part of the world are Canadian Immigration policies and being in the same time zone as in San Francisco. One of the fastest growing startup Slack recently set up a base in Vancouver

Some of the weak points of Vancouver’s ecosystem are a lack of funding opportunities. In 2014 the VC investment in the ecosystem here was mere $ 382 Million which is way too less compared to another ecosystem around the world. Availability of talent is quite good in Vancouver and coupled with the fact that the cost of hiring an engineer is low, promotes entrepreneurs here. Still many complain that the city has become expensive and attracting high-quality talent is a tough job here. Canada has one of the world’s most welcoming immigration policies. There are special year round quotas for engineers and educated professionals. Canadian Permanent Residency is one of the easiest to obtain.

Vancouver is well developed and fully functional locale which boasts of one the best facilities in Canada Be it Shopping, entertainment or clubbing, the city has to offer something for everybody’s taste.

If you are a sports aficionado, then you have many major sporting arenas in Vancouver.

There are a lot of clubs for almost all the major sports located in Vancouver. There are a lot of hiking getaways in and around Vancouver, should you like outdoors and hiking, some of them are listed below ? British Columbia has more than 850 national parks and protected areas giving visitors a chance for year around excursion. In BC every kind of excursion is available right from short walks to thigh burning trails in the wilderness. One of the most popular trail in BC is West Coast trail on Southern Vancouver Island. Hikers descend from all over the world at West Coast which is 75 Kms long beautiful yet demanding trail.

Only one hour outside of Vancouver there is an option to go for white water rafting at Chilliwack river rafting. This experience is set on the foot of the mountains and is a moderate and family excursion. There is diverse wildlife around the river, and later one relaxes at the riverside resort. Whether its swirling rapids or a gentle float, there is something for everybody here.

Vancouver is well connected by Highways, Rail, Sea and Air. For the local commute, you have the facility of Metro trains which keeps all the corners of the city well connected. One need not have their car for moving around the city as there is ample public transportation available.

You can get everything from high-end cocktail spots to hard-partying clubs in Vancouver; Vancouver nightlife has an amazing range to offer to everyone. Most of the nightlife clubs and bars are found in five nightlife districts, each with their unique cultural persona and taste, the centres are Vancouver downtown area, Vancouver’s Granville Street,? Yaletown and Gastown.