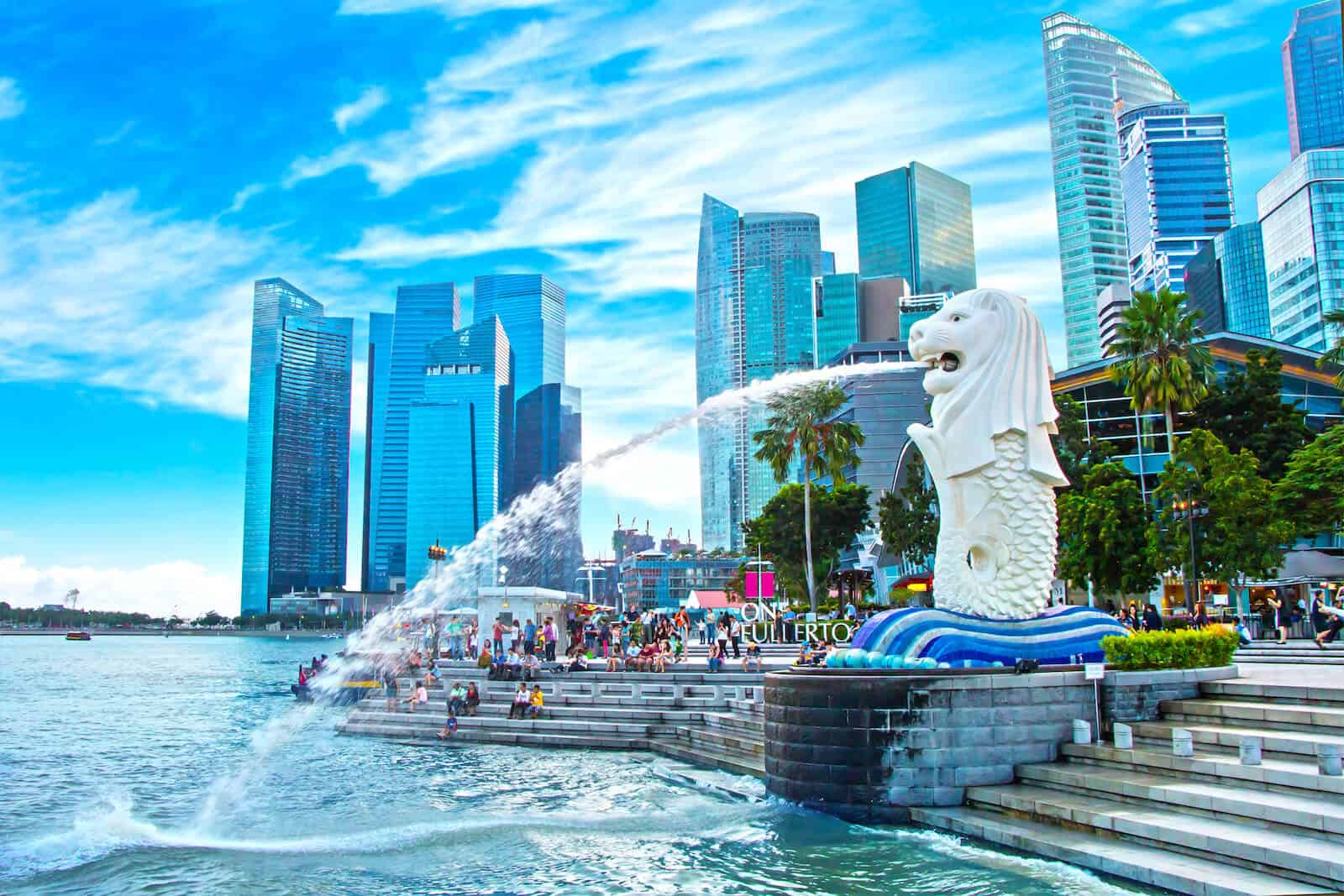 What Does Singapore Offer To Startup Job Seekers

The Singapore or the Republic of Singapore is a leading global city-state of the world and island country of south-east Asia. The island’s history goes back to 2nd century AD when series of local empires ruled it. Singapore was designated as the trading post of East India company in 1819, and after the company had winded its operation, the island came under British Empire and became part of its Straits settlement in 1829. It was occupied by Japan during the second world war and became independent from British empire in 1963.Upon independence, it reunited with Malaysia but separated two years later over political differences. Despite lacking natural resources and hinterland, it developed into a major economy and commercial hub in the region due to its external trade and services industry.

Singapore is a major centre of global commerce and trade, financial and banking sector and transportation hub. Two of Singapore’s best-known companies are Singapore Airlines and Changi Airport. According to a survey, it is most technology ready country and easiest country to do business in. Singapore is the only Asian country to be awarded top AAA rating by most credit rating agencies including S&P, Moodys and Fitch for last ten years. Singapore has one of the highest national per capita income and ranks high on the main measures of national social policies. It leads Asia and ranks 9th globally on Human Development Index including education, health, safety, quality of life, longevity and housing. Singapore is home to 5.5 million residents out of which only 38% are its permanent residents while rest are foreign nationals. Around 90% citizens of Singapore own a home.

What Singapore has to offer as a startup ecosystem

One of the main reason for the emergence of Singapore start-up eco system on the world scene is active government support and conducive policies. Singapore is the major economic capital of the world and a launchpad for startups in Southeast of Asia. It’s business-friendly environment led to the growth of startups in this region and a number of active startups in Singapore today stands at 3600. Singaporean Government’s tax incentive for startup and investors and ready availability of government funds make things very attractive for startups to base their operations here. The government in Singapore has started a $ 1 Billion Technopreneurship Investment Fund which offers up to $ 2 Million per qualifying startup. This program attracted entrepreneurs from the entire region. Also, Singapore has an active VC community, and funds are easily available to the startups here.

Other advantages that go in Singapore’s favour are its geographic location and deep integration of its economy with other Asian markets. The local startups here have access to affluent customers and numerous multinational corporation as their ready-made market. Some of the success stories here are Garena which is valued currently at $ 2 Billion level and has seen investment by a Canadian pension fund. All these factors make Singapore a very attractive destination for startup, investors and accelerators and most of them have a presence here.

Singapore enjoys a significant inflow of talent from the nearby region and South Asian countries, yet it is still difficult for startups to find experienced software engineers because of the competition from larger companies and a culture that does not value risk-taking.

Singapore is well developed and fully functional locale which boasts of one the best facilities in South East Asia. Be it Shopping, entertainment or clubbing, the city has to offer something for everybody’s taste.

Sporting Facilities ? If you are a sports aficionado then you have many major sporting arenas in Singapore

There are a lot of hiking getaways in and around Singapore, should you like outdoors and hiking, some of them are listed below:

1, Mount Bromo, Indonesia -Mount Bromo is one of the most visited and famous tourist attractions in East Java in Indonesia. Hikers here climb to Mount Penanjakan and watch the captivating sunrise over Mount Bromo. It can get crowded on the way up the one to two-hour ascent, so leave early to reach the first vantage point in time. After sunrise, you can climb down the mountain across the barren lunar landscape of the ?sand of sea? to the summit of Mount Bromo.

2, Sapa Valley, Vietnam ? Located in the lush hills of north-west Vietnam, the Sapa Valley is now a popular destination for weekend getaway for hiking enthusiasts. The pristine and serene mountain setting offer a captivating view of rice terraces and steep hills. The Sapa Valley is home to many different hill tribe groups, and locals are often seen wearing traditional dress. You can buy traditional handicrafts from here to be taken as souvenirs.

Travel Connectivity – Singapore is well connected by Highways, Rail and Air Transport with rest of the world. Regarding public transportation, there is a subway rail mass rapid transport facility available in the entire city-state and one need not have a personal vehicle to move around in the city.

This material has been prepared for general informational purposes only and is not intended to be relied upon as professional advice. Please refer to your advisors for specific advice.

Share18Tweet11Share3Send
No Result
View All Result