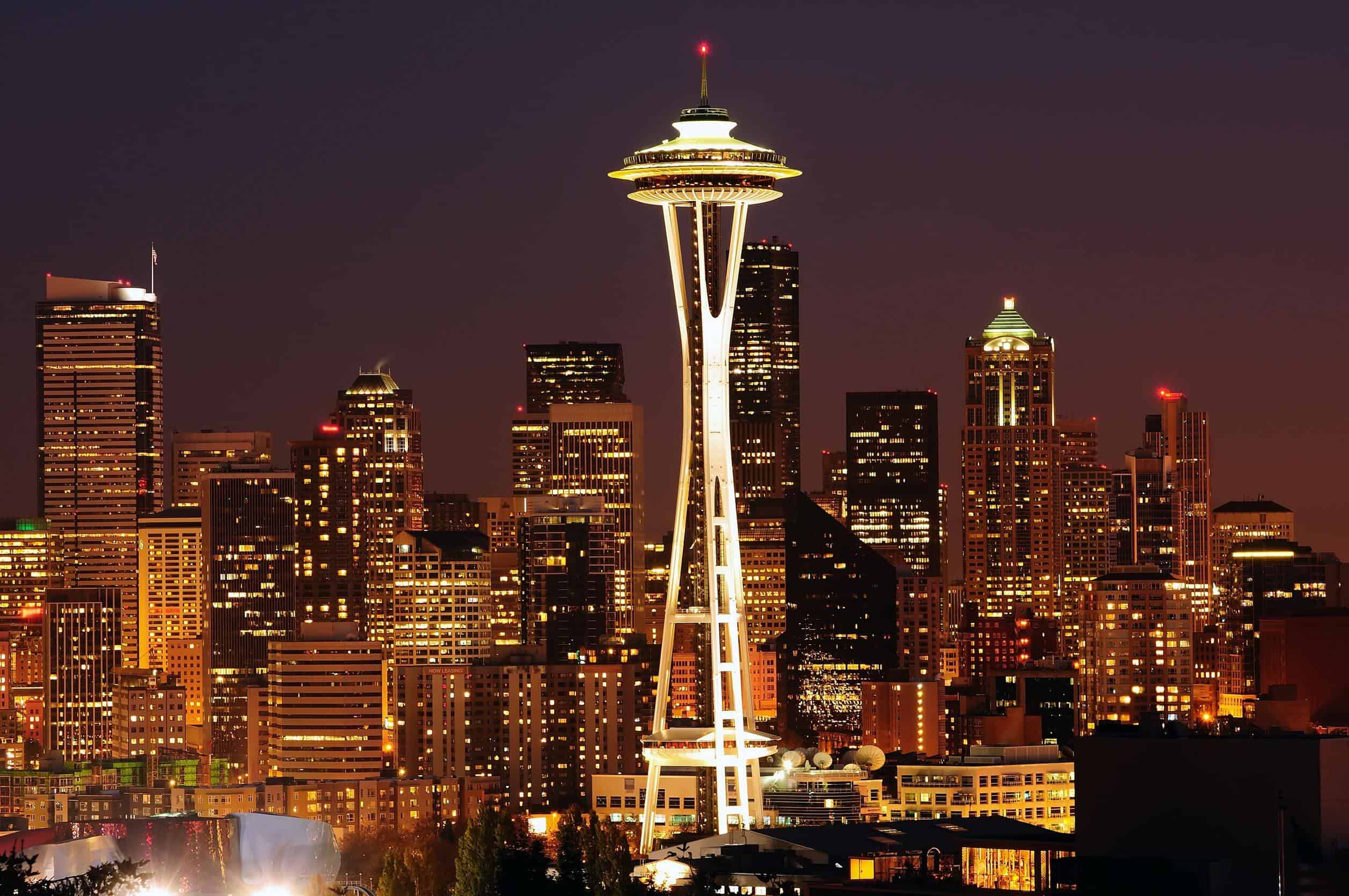 What Does Seattle Offer To Startup Job Seekers

Seattle is a west coast city and is the capital of Washington state. It is the largest city of State of Washington and Pacific North West of United States. As per the 2015 statistics, Seattle remains the fastest growing city of the United States with an annual growth rate of 2.1 %. The current population of this city is 3.6 million residents. From very early years, Seattle port is a major port for trade with Asia and is currently the 8th largest port in the United States regarding container handling.

Seattle was inhabited by Native Americans for 4000 years before settlers from Europe arrived on its shore. Initially, logging was the city’s main industry but later it became a major commercial centre and shipbuilding flourished here. The great depression severely damaged city’s economy which again boomed during second world war due to Boeing establishing aircraft manufacturing facilities here. In the early 80s, the city developed as a Hi-Technology hub with Microsoft setting up operations here. In 1994 Amazon started its operations from this city, and later the city became its worldwide headquarters. Over a period, there was a stream of software, bio technology, and internet companies which flourished here and the city developed a great start-up Eco System.

Another salient point of the city has been its great music industry. From 1918 to 1951 there were around two dozen Jazz nightclubs along Jackson Street. The city is also the birthplace of Jazz musician Jimi Hendrix.

What Seattle has to offer as a Startup Eco-System

Seattle has deep software development and technology roots primarily due to the presence of Microsoft and Amazon. Seattle is home to around 2200 active technology start-ups currently and remains a vibrant place for tech entrepreneurship. As per employment statistics, there has been a 12 % growth in tech jobs in Seattle in the last two years. One of the major reason for this growth has been recent success of tech startups like pay scale and attachment and also with tech majors from Silicon Valley like Google, Facebook and Apple setting up their second office in Seattle. Seattle’s tech ecosystem ranks 4th in all over the world ranking for talent, and it has a higher concentration of software developers than any other region in the United States. Of late many Silicon Valley entrepreneurs and engineering talent relocate to Seattle due to its comparatively lower cost of living and lower wages while maintaining proximity to Silicon Valley.

One of the weak spots of Seattle’s startup EcoSystems is a lack of big VC funding. Though the early stage funding is available to Startups here, it is the later stage major funding where Seattle ranks behind other Eco Systems like Los Angeles and Boston. However, in the last few years, the big VC funding in Seattle is growing 40% above the US national average. So the gap at this front is likely to be reduced in the coming years.

For USA Citizens, Green Card Holders and Canadian Residents there are no work restrictions, for workers from other parts of the world, you would need to apply either an H1B visa or your company can sponsor you on an L1 visa to work in Seattle. More than 50 % startups are started by immigrants and 70 % engineers are immigrants in Boston

Moving to Silicon Valley – Bay Area: A Guide for Startups and Entrepreneurs

Moving to Munich – A Guide for Startups and Entrepreneurs

Seattle is well developed and fully functional locale which boasts of one of the best facilities in the United States. Be it Shopping, entertainment or clubbing, the city has to offer something for everybody’s taste.

If you are a sports aficionado, then you have many major sporting arenas in Seattle

1, Green Lake Park ? This is one of the Seattle’s most loved park. Geologist believes the lake was formed by volcanic ash some 50000 years ago.

2, Lower Coal Creek Trail- This trail is an excellent finish to the four trails of Coal Creek Park. This trail offers the best views of Coal Creek and offers more of a challenge. The hills are not terribly steep, but there are many and opportunity to rest few.

3, Primrose Trail – At only .8 miles the Primrose Trail seems like a quick detour, however, this trail offers some of the best sites to be seen. On this trail, you will follow Coal Creek while making a few crossings of the creek via wooden bridges. Along the way, you will also pass by Sand Stone Falls, one of Coal Creeks tributaries.

Washington state has many rivers that offer white water rafting opportunities. You can find a river whether its big rapids or leisurely float, there is something for everyone.

Seattle’s nightlife offers plenty of entertainment options, whether its pubs, night clubs or late-night eateries. In Seattle, the night life is mainly concentrated in downtown Seattle. Bars and Brew Pubs come in second after the coffee shops as popular hangouts. The densest areas of these are Capitol Hill, Pioneer Square, and Belltown; this area is also dotted with dance clubs. If you are a fan of salsa and swing, make sure you check out the Century Ballroom?on Capitol Hill, just off Broadway.

Share3Tweet2ShareSend
No Result
View All Result