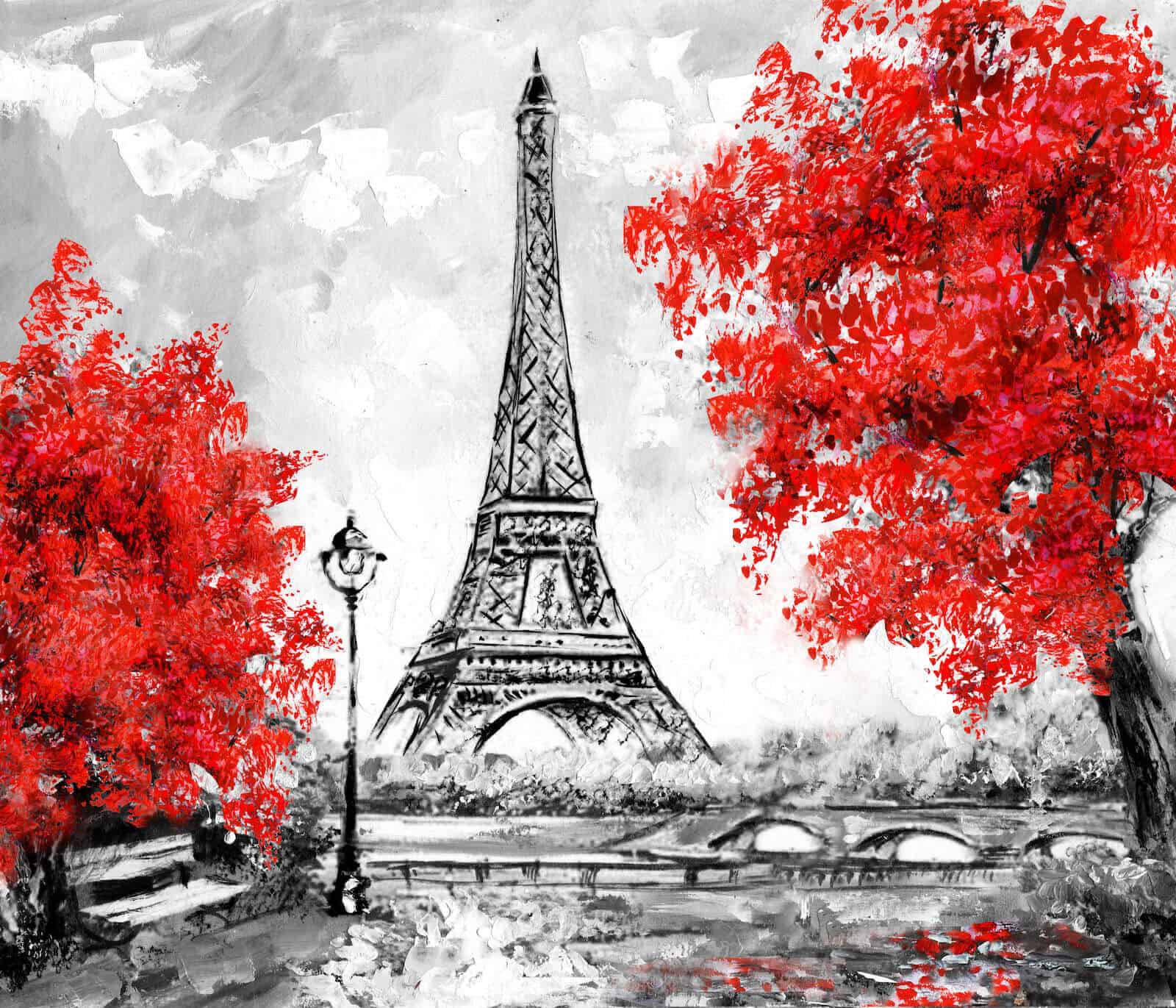 Paris is the capital city of France and its most populous one. This city was founded in 3rd BC by a Celtic people called Parisii which gave the city its name. By the early 12th century the city became a major trading centre and commercial hub in the western world. The University of Paris was also established in the 12th century, a first of its kind in the world. In the 18th century, the city became a centre stage for the French revolution and became an important centre of commerce, finance, fashion and arts.

In 2012 the Paris region had a GDP of $ 687 Billion which accounted for 30 % GDP of the whole of France. It ranks as one of the five top most wealthy region in Europe. It is a major Banking and Finance hub and home to 29 of 31 Fortune 500 corporations of France. Louvre art museum located in Paris has the distinction of the most visited museum in the world. Some of the architectural landmarks of the city are Notre Dame Cathedral ( 12 th Century ) , Sainte Chapelle ( 13th Century )and Eiffel Tower ( 1889 ). Paris is the top tourist destination in the world has received close to 22 Million visitors in the year 2014. Paris is also very famous for its fashion industry, notable among them is yearly twice held event of Paris Fashion Week. Most of the France top universities are located in Paris as are France’s major newspapers Le Monde, Le Figaro and Liberation.

Paris is a major transportation hub for its railway, Highways and air traffic network. It is served by two international airports ? Charles De Gaulle and Orly. It’s not too old subway system serves 4.5 million passengers daily.

What Paris has to offer as a startup ecosystem4

In terms of GDP Paris has the second largest GDP for any city in Europe. It’s business district is also the largest business hub in Europe. Paris has a concentration of around 3200 active technology startups and what is fueling this trend is the active government support, public grants and subsidies.

Parisian entrepreneurs have a reputation for building dominant startups in industries such as EdTech, the sharing economy, collaborative consumption, and artificial intelligence.

Two of the? Paris startup ecosystem?s recent success stories are Criteon (worth more than $2B) and BlaBlaCar. It is because of these and many other great startups that Paris-based entrepreneurs are beginning to attract attention from U.S.-based venture capitalists. Some of the recent examples are, Fred Wilson of Union Ventures did his first French investment in La Ruche Qui Dit Oui, and Palo Alto-based The Hive just invested in Snips.net.

Paris has been able to attract only $ 1 billion funding last year and particularly so for later-stage funding. Finally, Paris? weakest indicator is not funding, but Talent ? despite the high-quality education system. The city?s best engineers tend to favour large, stable employers rather than fledgeling, or even established startups.

If you are not from the EU or Switzerland you will have to obtain a work permit to work in Paris. France is keen to have natural scientists ( Biologist, Chemist, Physicist ) IT Engineers and those who are highly qualified under this scheme.

Paris is well developed and fully functional locale which boasts of one of the best facilities in France. Be it Shopping, entertainment or clubbing, the city has to offer something for everybody’s taste.

Sporting Facilities ? If you are a sports aficionado then you have many major sporting arenas in Paris

1, The Luberone, Provence ? The Luberone is dotted with earthy stone buildings with bright-coloured shutters, hills of purple and sage, flavorful Mediterranean cuisine, deep red wines and refreshing whites and ros?s. Visit in the fall for lingering warm and sunny days and the grape harvest, or you can visit in early May to witness endless fields of red poppies.

2, The Morbihan, Brittany – The region surrounding the Gulf of Morbihan is known to many French, but it?s not as well travelled by foreigners. You can travel some of the thousands of kilometres of coastal and inland paths, discover the islands of the gulf and visit prehistoric sites.If one visits in summer, then can bask in warm and sunny days, however, fall brings freshest and plumpest Oysters for one to enjoy.

In France, one has the option of going for white water rafting in four of its river. These are Ubaye river, Verdon river, Ardeche river and Aude river. Whether it’s deep rapids or a gentle float, there is something for everyone here.

Paris is a major transportation hub for its air traffic, rail and highways. In 1990 an underground subway was also thrown open to the public which forms the backbone of the city’s public transportation today. One need not have their own vehicle to move around in the city.

Paris’s nightlife offers plenty of entertainment options, whether its pubs, night clubs or late night eateries. In Paris, the nightlife is mainly concentrated in the central district. In this city, Hard Rock Cafe is one buzzing place one cannot miss. You can get many of the world’s best cocktails in Paris.