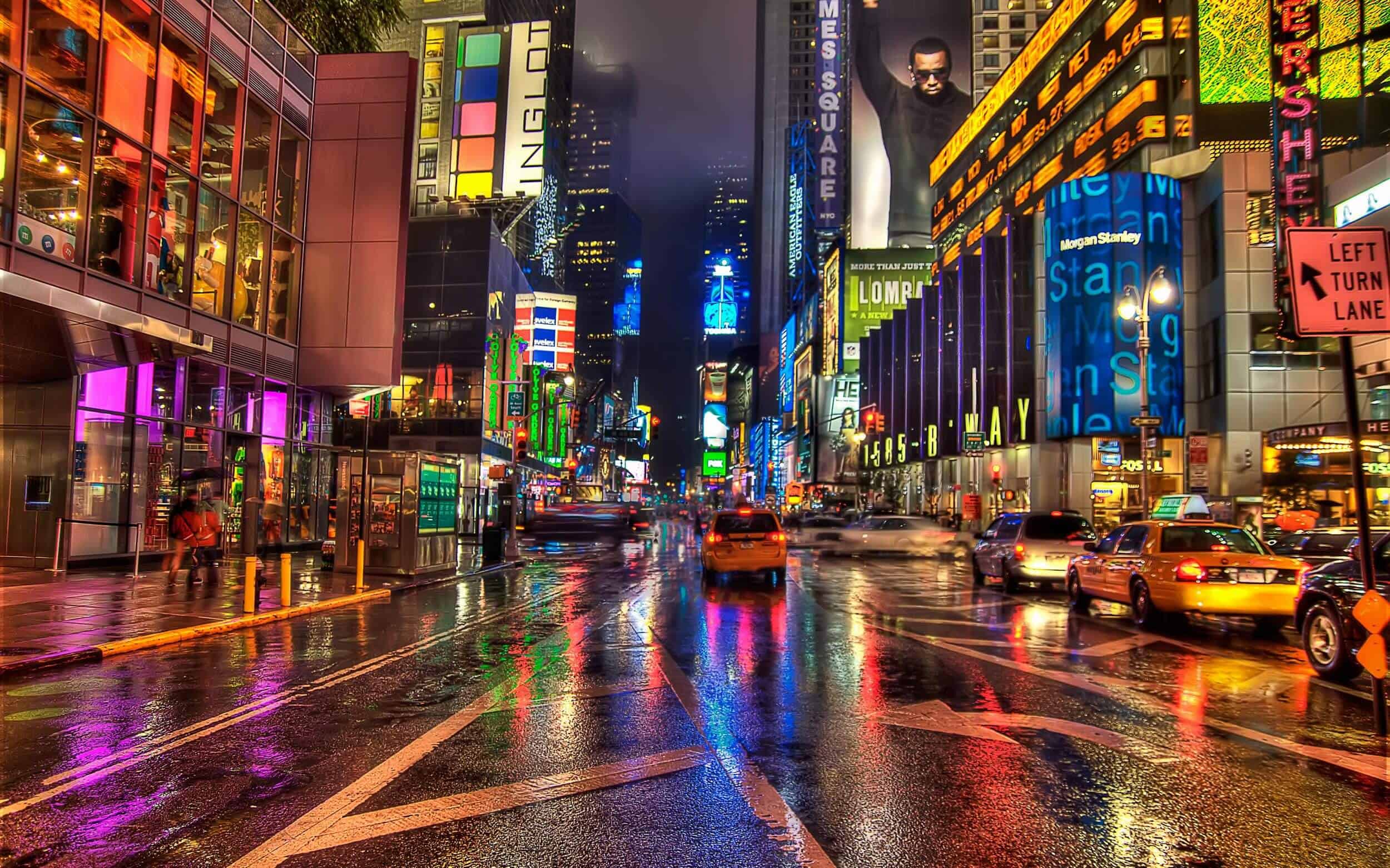 What Does New York Offer to Startup Job Seekers

New York City is one of the oldest economic hub in North America which is located in the North Eastern United States. It has a population of 8.5 million and is also known as immigrants gateway. It has also the seat of United Nations Headquarters beside a leading commercial and financial district. Around 40% population of the New York State resides in New York City. Most of the United States banking and financial institutions are headquartered in New York City. Off late in last few years a startup ecosystem has started taking roots here and now the city boasts of second best Hi-Technology hub in the world.

Over the last few years, New York has evolved into the second strongest startup ecosystem in the world, with approximately 10000 active tech startups and the second highest amount of Venture Capital investments.

The high technology employment in New York has grown by as much as 40% since 2008?a slightly higher rate than in Silicon Valley. The city has currently 100,000 high technology jobs. The city administration has recognized that supporting startups is an opportunity for the city to upgrade itself and fully adapt to the Information Era, and hence the local government has been promoting Startups in a big way.

With its GDP of around? $1.5 trillion, the New York ecosystem is a large test ground to test and market all kinds of products. This is one of the key reason why the city has become the popular ecosystem for startups both overseas and domestic to build out a second office for sales and marketing.

According to a recent survey, the city has currently only 500,000 high-technology workers, which is quite less than estimates for smaller cities such as Austin, Seattle, or Boston. This is due to the fact that the startup industry has taken roots in New York only very recently, and therefore, a lower number of late-stage startups and mature tech companies.2 Big Startup success stories like Etsy or Shutterstock, both with a market capitalization of just below $2 billion, are lagging far behind the success stories of Boston, Chicago, and Seattle. However,? one exception such as WeWork, recently valued at $10 billion, illustrate New York?s growth potential.

The biggest challenge for New York to remain at #2 overall is the cost and availability of engineering talent. Startups in New York City compete with numerous Fortune 500 companies for their hunt for engineering talent, and as a result, it takes 40% longer to hire a software engineer than in Silicon Valley. The average salary of a tech worker in New York is upwards of $100,000 levels which make it a very attractive place for migrant tech workers to come and work in..

For USA Citizens, Green Card Holders and Canadian Residents there are no work restrictions, for workers from other parts of the world, you would need to apply either an H1B visa or your company can sponsor you on an L1 visa to work in New York. More than 50 % of startups are started by immigrants and 70 % engineers are immigrants in New York City.

New York City is well developed and fully functional locale which boasts of one of the best facilities in the United States. Be it Shopping, entertainment or clubbing, the city has to offer something for everybody’s taste.

There are a lot of hiking getaways in and around New York City, should you like outdoors and hiking, some of them are listed below:

1, Whiteface Mountain ? with its most scenic view and by the lakeside Placid, a hike across Whiteface mountain is an experience in itself. If you want to be in the lap of nature and bask in the warm sunshine, then summer time is the best time of the year to visit Whiteface mountain.

2, Big Slide and Yard- There is a steep hike at Big slide should you want to exercise your lungs. Though both novices and experienced hikers can try Big Slide, in some of the patches during hiking careful footwork is required.

All the major cities of New York are connected by road and air links and there is an underground metro rail facility for the local commute.

Hudson River rafting offers a thrilling and exciting experience for visitors to New York which is open from April to October. Whether it’s a whitewater rafting or just a floating relaxation, Hudson River has something for everybody.

New York has earned a reputation over the years as a City that never sleeps. So there is buzzing nightlife at New York metropolitan area one can not just miss. Be it comedy shows, pubs, discotheques, late night eateries there is something for everyone’s taste here. You have many venues for live music and all-night parties at the New York nightlife scene.

Share5Tweet3Share1Send
No Result
View All Result