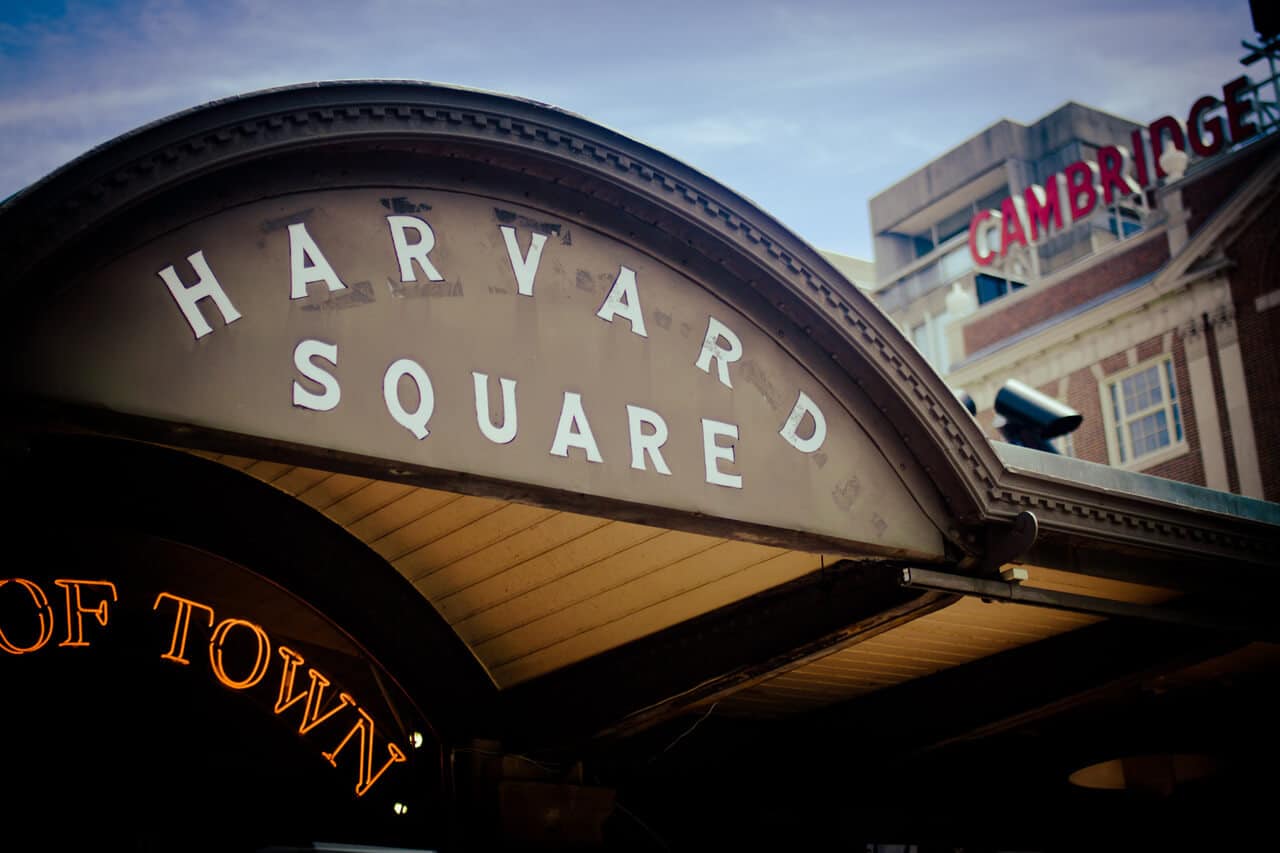 What Does Boston Offer To Startup Job Seekers

Boston is the capital city of the Commonwealth of Massachusetts and is located in North East of United States. It is a historical and one of the oldest city in the country founded in 1630 by settlers from Great Britain. It is home to some of the best educational institutions in the country including Harvard University and MIT. In the earlier days, it was the political hotbed and is known for Boston Tea Party, The battle of Bunker Hill and Siege of Boston.

Upon America’s independence from the British Empire, the city of Boston emerged as a major port and manufacturing town. Today it is known as a cultural and educational hub. The city has extended beyond its original peninsula through land reclamation. Because of its rich history, it attracts a major flow of tourists throughout the year. It has a fledgeling rail subway system which has the distinction of America’s first. Boston is known as the leading centre of innovation all over the world due to its strong base of? Hi-Tech industry which has to its many credit world-leading innovations. Being a tourist attraction Boston also has one of the highest cost of living in the United States.

What Boston Has to offer as a Start Up Ecosystem

Boston, as a city has a great reputation for entrepreneurship with a vast majority of Startups from the region, have already gone public. Boston is home to around 4500 active Hi-Technology start-ups with the ecosystem currently valued at $ 46 Billion, second only to Silicon Valley.

The Startups of Boston have not made noises in the international media because most of them cater to Businesses and are science-driven. One of the major eCommerce startups from Boston is Wayfair which after its IPO currently commands a valuation of $ 3 Billion.

The Startups in Boston are focused around Pharma, Life Science, Robotics, and Bio-Technology areas and most of them have the reputation of being world leaders. Bolt, Harvard Innovation Lab, TechStars Boston and Mass Challenge are some of the major startup accelerator guidings and promoting the cause Startups. So entrepreneurs in this area have the support of large numbers of mentor and institutions furthering the cause of Start-Ups.

For USA Citizens, Green Card Holders and Canadian Residents there are no work restrictions, for workers from other parts of the world, you would need to apply either an H1B visa or your company can sponsor you on an L1 visa to work in Boston. More than 50 % startups are started by immigrants and 70 % engineers are immigrants in Boston

Boston is well developed and fully functional locale which boasts of one of the best facilities in the United States. Be it Shopping, entertainment or clubbing, the city has to offer something for everybody’s taste.

If you are a sports aficionado, then you have many major sporting arenas in Boston

Most of the Hiking Getaways in Boston have a lot of history attached to them, whether its hike to Great Barrington cave which is known as a hanging place for Nathaniel Hawthorne and Herman Melville. If you want to exercise your lungs then peak at Lanesborough is the one for you. Dover offers you a view of Boston’s skyline whereas at Cape Cod National Seashore one can bask in the sun at the beachside.

Road and air link will connect the city of Boston. There is fledgeling public transportation for the local commute in the form of a subway. Boston’s subway systems are one of the oldest in the United States and one need not to have their vehicle for moving around in the city.

Boston’s nightlife offers plenty of entertainment options, whether its pubs, night clubs or late-night eateries. In Boston, the nightlife is mainly concentrated in downtown Boston at Lansdowne Street near Kenmore Square. In this city, Hard Rock Cafe is one buzzing place one cannot miss. You can get many of the world’s best cocktails in Boston. In the last few years, Theater District has seen the emergence of many bars and nightclubs where folks from Boston hang out.