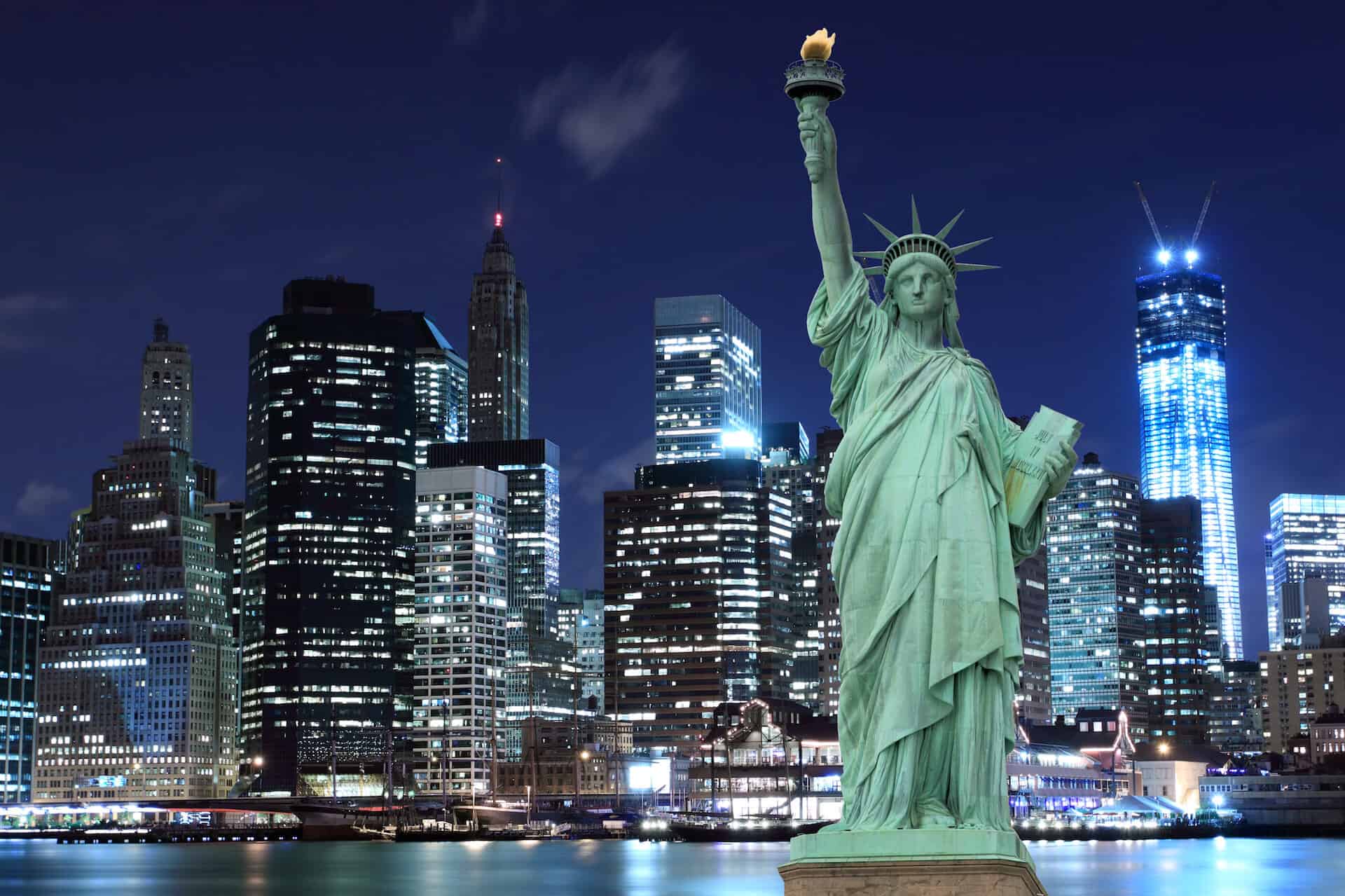 by HexGn
in Top Startup Cities
Reading Time: 6 mins read
176
SHARES
Share on FacebookShare on TwitterShare on LinkedinShare on Whatsapp

Planning to move to New York City to materialize your entrepreneurial dreams Here is a comprehensive guide about the startup ecosystem in New York City and why you will not regret moving to New York City. Irrespective of whether you are an entrepreneur who plans to set up a business venture or someone who wants to work in one, this guide is helpful to all kinds of professionals moving to the city.

A lot of entrepreneurs move to New York City in hopes of transforming their innovative business ideas into successful business ventures owing to the favorable conditions it offers. The presence of several startups has created many job opportunities for those seeking jobs in the startup culture making it an equally exciting place for job seekers.

Why is New York City the Best Place for Startups?

The city has everything that you need in a place for setting up a startup. A lot of startups who began their journey in New York City are now famous worldwide for their products and services. Move to New York to enjoy the best of entrepreneurial opportunities and benefits the city has to offer. New York City is also on the list of several international startups who want to set base in America.

New York has got the Dough!

Funding is imperative to any new startup, and New York City has it!

Entrepreneurs in New York City have a rich source of venture capital funding. The city is brimming with venture capital investors who are on the lookout for business ideas that have the potential to become successful startups.

Some of the big players in the venture capital funding scene in New York City are Greycroft, Lux Capital, and Union Square Ventures who have invested in some high impact startups. The city outdid San Francisco in 2017 as the city with the maximum amount of venture capital funding received by its startups. San Francisco was one of the leading startup ecosystems with the maximum funding before New York City took over the first place.

Moving to Bahrain – A Guide for Entrepreneurs and Startups

Move to New York for the Diverse Pool of Talent

A valuable human resource capital is an asset to all businesses. Those looking forward to setting up their startup in New York City will not have a dearth of talent when they want to hire people for their business. You can find a diverse pool of talent for the various functions of your startup.

The talent pool in New York City is one of the most ambitious and hardworking ones you can find.

The city has a meritocratic nature which makes it easier for professionals from different stages and fields to interact and collaborate without any hassles. If your startup is explicitly looking to hire a young and energetic lot, then New York will not disappoint you.

New York City has a Vibrant Community of Professionals

New York City is home to thousands of startups and companies from diverse fields. The city is open to all new ideas and new ways of working. Professionals in New York City are always looking forward to exciting new collaborations and are hustling 24/7 to make it happen. The energy of the community of professionals is contagious and is also one of the reasons for the growth and success of the city. If you believe in your entrepreneurial dreams and are willing to work hard for it, you belong to the bustling community of entrepreneurs in New York City.

Moving to New York City has been proven beneficial to several entrepreneurs. The city has resources to offer all kinds of entrepreneurs irrespective of how amateur or established they are. Find a number of shared offices in New York City that offer you a completely setup office with all the amenities you need in an office space. These are ideal for startups and professionals who are looking for office space at an affordable cost. And what’s best is that these shared office spaces have professionals from different fields working under the same roof, offering an excellent opportunity to network at the same time. There are several startup accelerators and similar organizations within the city as well that offer the right directions to startups struggling to launch their products and services

According to a report by 3D Hubs, the advanced manufacturing and robotics sector in New York City has a 2.7% share globally with the maximum 3D printing activity in the world. One of the key players helping this subsector grow is the Futureworks NYC program which entails accelerator programs, an array of affordable manufacturing areas, and an upcoming shared innovation center to be located in the Brooklyn Army Terminal.

It is a public-private partnership offering a space to host more than 100 companies. Globally Advanced Manufacturing and Robotics Startups are looking to move to New York City or have few members stationed in the city. Remember the GDP of New York alone, is more than that of many economies globally.

The growing Cybersecurity tech sub-sector can be attributed to the significant presence of large media, retail, finance, and healthcare companies that have a lot of sensitive data that needs to be protected. The subsector saw venture capital investments of more than $1 billion in 2017.

One of the strong players Forter has raised $50 million and is a retail fraud prevention company. It is one of the many notable companies in the regional cybersecurity sub-sector. Apart from that, a law enforcement software company called Mark43 has also grabbed the spotlight in the niche. The company has raised $77.8 million so far.

Cybersecurity tech sector has been shaped by more than 100 local companies present in the city and by the several international cybersecurity companies who are expanding to America with New York City as their stepping base. In case you want to try your hand in Cybersecurity Startups, you must look at moving to New York.

There are several unicorn companies in the health and life sciences sub-sector in New York City. Flatiron Health became the most significant venture capital supported exit in the city since 2013. Roche acquired the company for $2.1 billion in 2018.

The health startups in the regional startup ecosystem were responsible for bringing over 9% of the total venture capital funding. Some of the local institutions that are catalysts to the growth of this sub-sector are the nine medical research centers in the vicinity.

Apart from that a financing of $1.6 billion for the National Institutes of Health funding research obtained in 2016 and the 10-year LifeSci NYC initiative of $500 million are some of the other crucial supporting factors of the health and life sciences startup ecosystem in New York City. The state of New York has also given a $620 million commitment towards the sub-sector. This support includes co-working spaces, an additional R&D center, wet laboratory, and venture capital fund of $150 million.

NYC Economic Development Corporation and Tech: NYC are two Startup Genome members playing a significant role in promoting the startup ecosystem in New York City. Other partners who are helping to shape the entrepreneurial culture in the city include:

Share70Tweet44Share12Send
No Result
View All Result