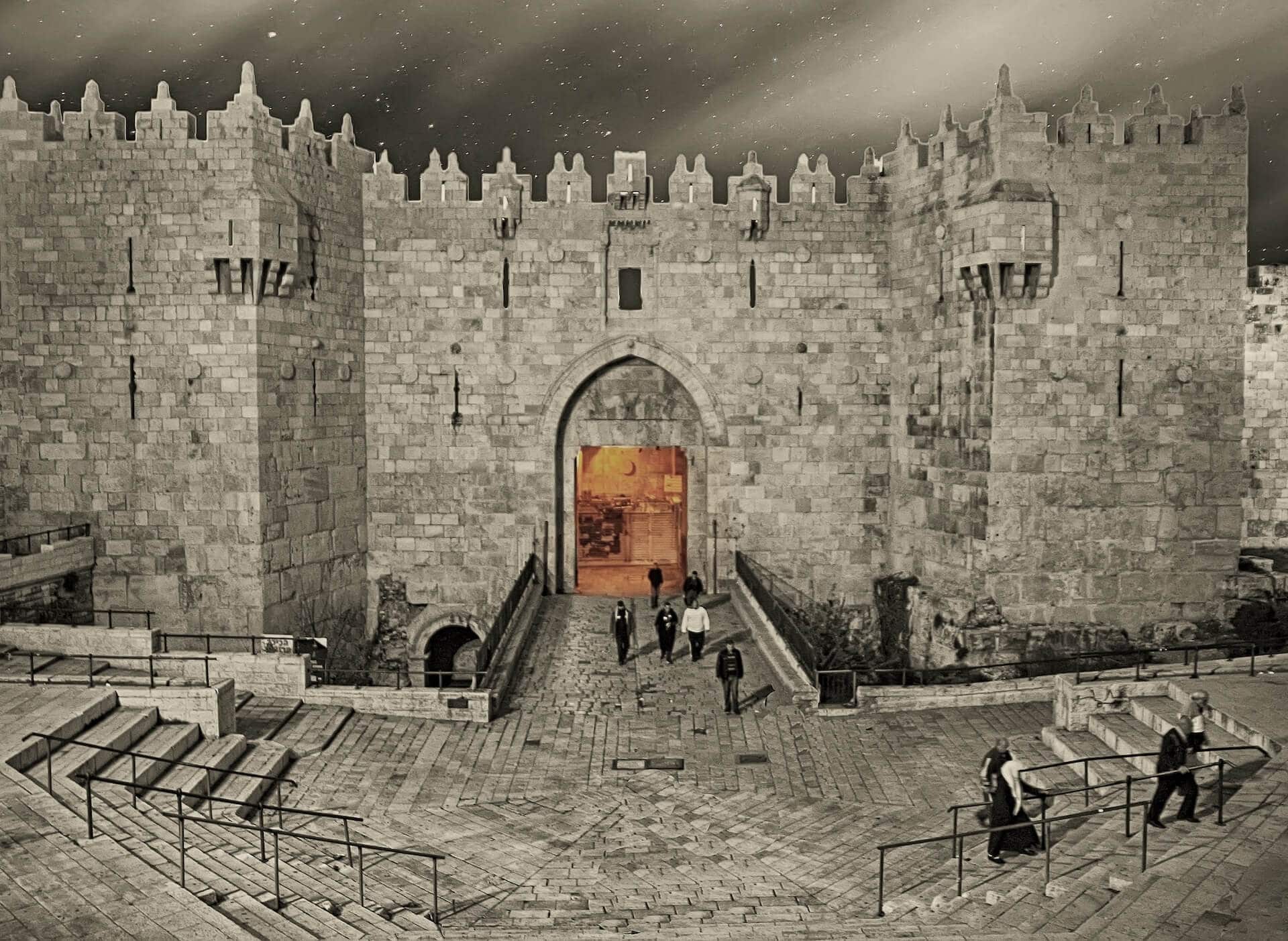 by HexGn
in Top Startup Cities
Reading Time: 5 mins read
Share on FacebookShare on TwitterShare on LinkedinShare on Whatsapp

Startups and entrepreneurs moving to Jerusalem get a chance to a part of a thriving startup hub in the making and be an important stepping stone for the ecosystem. There are more than 350 startups in the city with most of them belonging to the tech niche.

Globally touted as a startup nation, Israel has rightly earned the name, thanks to the growing startup ecosystems in the country. Jerusalem is one of these ecosystems that is rapidly growing and attracting startups and entrepreneurs from across the world to the city.If you are an entrepreneur or a professional planning to set foot in the ecosystem, here is a guide about its strengths? that you can benefit from when you move to Jerusalem.

Home to a growing population of 1.2 million people, the city of Jerusalem has a thriving startup ecosystem that is mainly driven by the tech sector. Technology, mining and manufacturing, tourism, and transportation are four of the prominent industries that contribute to the city?s GDP of $26 billion.

Startups and entrepreneurs moving to Jerusalem get a chance to a part of a thriving startup hub in the making and be an important stepping stone for the ecosystem. There are more than 350 startups in the city with most of them belonging to the tech niche.

Why is Jerusalem a Good Place for Startups?

Startups moving to Jerusalem have a lot of advantages to gain. The city is gaining international attention for its growing startup ecosystem and is opening up new avenues for foreign investors and entrepreneurs. According to a report by Startup Genome, 34% of the founders in the city are immigrants.

For a city with a lesser number of startups than other global startup ecosystems, Jerusalem has companies that have received laurels that are at par with the ones in the more prominent ecosystems. 2015 was a monumental year for many startups in Israel as the city saw exit deals worth over $9 million with some of them holding a base in Jerusalem. Entrepreneurs moving to Jerusalem have a? good chance of exploring startup friendly resources that are untapped. The city was placed as one of the top 30 ecosystems by a global startup ranking agency and was ranked in one of the top 5 emerging tech startups in the world by Times Magazine. The ecosystem is especially thriving owing to the political, social, and cultural diversity in the region.

Startups in Jerusalem Do Not Have Much Competition Yet

One of the most significant advantages of moving to Jerusalem or any other small startup ecosystem is that startups do not have to worry about stiff competition. While the lack of competition makes it easier for businesses to get noticed, it also offers better opportunities for gaining access to the various resources especially funding. Startups in Jerusalem stand a better chance of getting noticed by investors in the city and outside as well.

Move to Jerusalem for a Rich Pool of Diverse Talent

Jerusalem has a good concentration of colleges offering courses in tech, business, and arts. These colleges and universities are primarily responsible for creating human resource capital for startups in Jerusalem. The relationship between the innovation community and the city’s educational institutions is one of the strong pillars upholding the startup ecosystem in Jerusalem.

Jerusalem has the Right Resources for Startups

JNext, an ecosystem partner, is also a Startup Genome member that is promoting technological innovations and offering the right platform for entrepreneurs and startups to move to Jerusalem. The city?s development as a startup ecosystem has also led to the establishment of several accelerator programs, co-working space brands, and incubators in the region.

Are you looking for a virtual accelerator program that can help you launch your startup? Schedule a free consultation with YoStartups today to find out more about where your business idea or startup stands. The company offers boot camp and accelerator programs for startups in all stages and has helped many disruptive business ideas take off globally.

Jerusalem?s Tech Startups: the Real Stars of the Ecosystem

The success of the tech sector in the city is not surprising considering the efforts the various players of the tech segment and the technological readiness of the city. The workforce in the city and other places in the country show higher levels of education as compared to its counterparts in the rest of the world. The tech sector in Jerusalem is one its way to become the next tech capital in the country at par with Tel Aviv, the current tech startup capital in Israel. Two sub-sectors that hold paramount importance in the tech niche are:

Jerusalem is an important startup ecosystem for the biotech and health and life sciences sector in Jerusalem. The maximum number of innovations in the field in Israel have originated from Jerusalem. There are more than 150 life sciences companies in the city, and these have been responsible for bringing in 29% of the total regional venture capital investments since 2012. Gamida Cell is one of the startups in the regional health and life sciences sector that has made a desirable place for itself among the startups in Jerusalem. The company is a groundbreaking stem cell therapy technologies and products company that has got a funding of $ 98 million till date.

The contribution of the local educational institutions, research centers, and other ecosystem partners in the health and life sectors cannot go unnoticed. A majority of the biotech and medical research in the country happens at the Hebrew University of Jerusalem and the Hadassah Medical Center. A lot of disruptive startups have arisen as a result of the various researches conducted in these institutions. Oramed Pharmaceuticals is one of them. The company’s product is based on 30-year long research conducted at Hadassah Medical Center.? Other growing startup partners whose services are especially directed for life sciences companies include accelerators and co-working spaces like BioGiv, Allynnovation, BioJerusalem, and BioHouse. These platforms are enabling entrepreneurs, investors, hospitals, academia, and other relevant parties in the sector to network and share resources.

This sector got 20% of the total regional venture capital funds in the years between 2012 and 2017, according to a Startup Genome Report. The recent advancement in the areas of Computer Vision and Image Processing has helped giving rise to major startups in Jerusalem that are gaining popularity globally. A notable company in this sector is Mobileye, an autonomous driving company, that Intel acquired for $15.3 billion in 2017. This is one of the most significant exits in Israel’s startup sector. Another feather in Jerusalem’s cap is OrCam that is valued at $1 billion. The startup is developing wearable aid for visually impaired people. Both the companies share Amnon Shashua as the co-founder. Shashua is a computer science professor at the Hebrew University of Jerusalem.

Jerusalem?s startup ecosystem is on the lookout for high impact businesses to be a part of its economy. While the consumer market may be too segmented in the region and may pose a challenge for startups to grow, the city provides a number of other favorable features for startups to grow.? Move to Jerusalem and learn and grow with a number of globally recognized institutions.