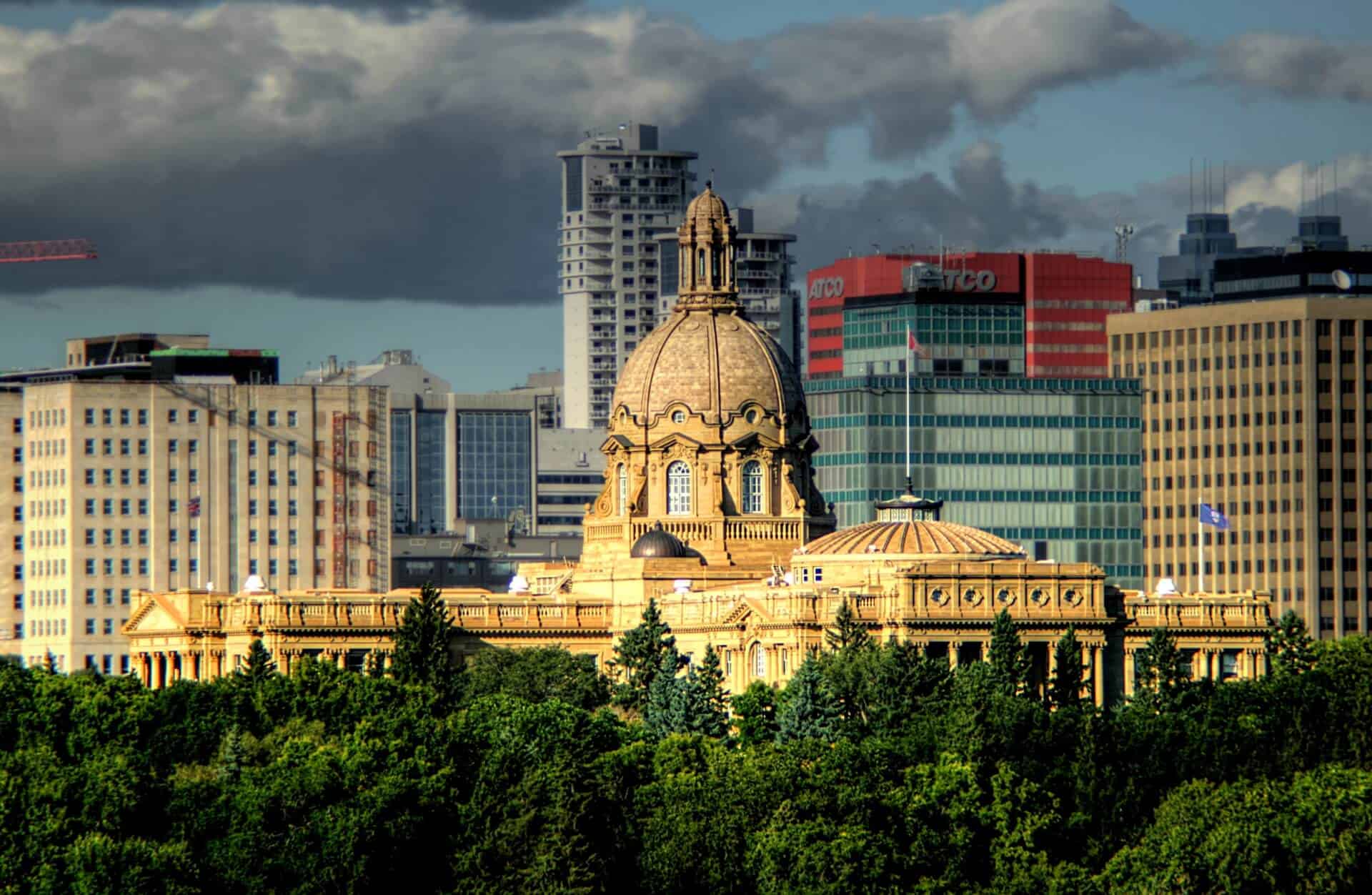 Moving to Edmonton – A guide for Entrepreneurs and Startups

Canada has been rising on the startup radar and we see a lot of entrepreneurs and startup job seekers moving to Edmonton. If you are planning to move to Canada for better entrepreneurial opportunities but aren’t sure which city to pick, here is an article to help you decide just that and with all the right reasons. ?And the answer to your problem is – ?move to Edmonton, that has everything you need for a healthy startup culture.

The city has been ranked as one of the top cities to set up a startup in various reports throughout the years. With a population of 1.3 million people, the city has one of the youngest communities in Canada.? Some of the nationally acclaimed entrepreneurial ventures hold their bases in Edmonton and startup jobs in Edmonton are plenty making it an ideal city for those seeking careers in an exciting startup ecosystem. The city has a GDP of? $88 billion, and some of the areas in its periphery that have played an essential role in setting up the startup ecosystem include St. Albert,? Parkland, Leduc, Spruce Grove, and Strathcona County.

Get the best of startup life by moving to Edmonton, a city known for offering a beautiful lifestyle as well. The city is home to over 300 startups that are from diverse niches and soaring new heights each day.

Why Should You Be Moving to Edmonton?

Edmonton is a melting pot of professionals from various backgrounds and with different expertise. Irrespective of whether you are looking forward to setting up a startup or want to work in one, moving to Edmonton can give access to an array of entrepreneurial benefits. The city is home to some fantastic startups that may not be big in scale but are nationally acclaimed.? Canadian Federation of Independent Business ranked the city as the second highest entrepreneurial city.

One of the main aims of startups in the early stages is to minimize the expenses to the maximum as most of them have limited funding in these stages. Edmonton encourages innovations and the entrepreneurial culture by offering lenient tax laws that allow companies to save up. Paying lesser taxes means more money for companies to use for growing their various teams to provide the best products and services.? Move to Edmonton to develop and nurture your startup with zero provincial retail sales – tax, zero payroll taxes and, zero provincial capital taxes.

Moving to Edmonton offers a lot of Startup Jobs

As a job seeker, you will not be disappointed if you decide to move to Edmonton. The city is responsible for creating a plethora of startup jobs in Canada and had generated 40% of the posts in Canada in 2015. The jobs market in the city did not flat line as compared to other Canadian cities.

What Does New York Offer to Startup Job Seekers

What Does London Offer to Startup Job Seekers

Edmonton has a Fresh and Skilled Talent Pool? for Startups

Moving to Edmonton Helps You get the Best of Personal Life

While it is imperative to look at what all the city has to offer for the growth of your business, do not overlook what it can do to your personal life.? Moving to Edmonton gives you a chance to get the best personal and family life. The city has beautiful green stretches that are soothing to the eyes and offer an excellent opportunity for a retreat from a busy schedule to relax and introspect. Choose from a number of things to do on the weekend. The city has some of the best restaurants, museums, and is well connected to the surrounding regions by train and road.

Startup in Edmonton are Rising

The tech sector in the overall startup ecosystem of Edmonton has been growing at an impressive rate, owing to the favorable conditions that the city has to offer for the growth of a dynamic startup culture.? Three of the tech subsectors are doing particularly well.

The region has seen a number of achievements in the health and life sciences subsector. This success can be attributed to the brilliant results of the educational institutions in the area. For example, the breakthroughs made in the health and life sciences field by the University of Alberta.? A new pediatric heart transplant protocol and treatment for Type 1 diabetes are some of the many notable breakthroughs of the institution. An upcoming disruptive idea from the University is DrugBank. It is an innovative knowledge bank that will promote machine learning and precision medicine. This knowledge base is expected to get more than 3500 citations and 12 million page views in a year.? Business accelerator programs and organizations like the TEC? Edmonton and Merck are some of the catalysts that help shape the startup ecosystem in Edmonton.

Moving to Edmonton for the AI subsector can give you a chance to be a part of an elaborate and exciting government AI Strategy. This has helped deliver resources from both national and international sources in Edmonton. The first international AI lab in the city was set up by DeepMind. Google acquired the company in 2014 for over $500 million.? One of the driving factors of the AI startup ecosystem in Edmonton is the Alberta Machine Intelligence Institute (AMii). AMii is a research lab at the University of Alberta which along with two other institutes bagged $125 million as a part of the AI Strategy mentioned before.

The success of the Big Data and analytics subsector in Edmonton is quite evident from the number of awards the city has got for it.? Move to Edmonton to be a part of a startup ecosystem that was awarded the Canadian Open Data Award for Accessibility by the Open Data Society of BC and Open North in 2016. In 2017, the city the open data program scored the highest for its profound impact.? The Analytics Center of Excellence was launched in collaboration with the Open City initiative. Edmonton city government is the first one in the U.S and Canada to adopt the International Open Data Charter.

The city receives support from several organizations and partner that help them grow with the right guidance. The city has some of the best office spaces and a number of shared office spaces that are ideal for startups in the early stages.? Startup Genome partners like TEC Edmonton, Startup Edmonton, and Edmonton Research Park.

Share7Tweet5Share1Send
No Result
View All Result